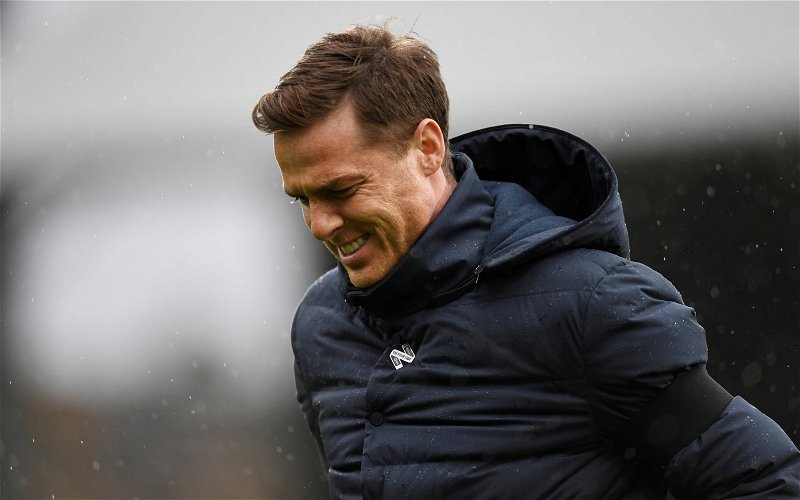 This comes after Clarke recently made an appearance on The Totally Football League Show podcast to discuss everything going on in the Championship, League One and League Two.

On the topic of Fulham, Clarke shared some of his trepidations on Parker as Fulham’s manager.

He said: “I do have one or two reservations about Scott Parker as a coach. He’s obviously lacking experience. He’s probably making mistakes on the job. He’s done well to get Fulham into this position, but I just see a slight lack of dynamism and bravery from him as a coach.

“I want to see him making active choices and changes during games when things aren’t going brilliantly, and I don’t see a lot of that so that might just hold Fulham back while he’s in charge until he learns from his mistakes.”

Parker took over as manager at the London club back in February 2019 having been the assistant coach from July 2018.

Since being appointed as manager, Parker has taken charge of 54 games for Fulham, resulting in him earning a points-per-game record of 1.57 (per Transfermarkt).

Is Scott Parker the right man to manage Fulham?

This season has seen Parker guide his team to third place in the Championship table, having won 18 of their 38 played league matches so far in this campaign.

However, Fulham’s last game saw them fall to a 2-0 defeat against fourth-placed Brentford after conceding two late goals from Said Benrahma and Emiliano Marcondes.

With Fulham having a fairly decent campaign in the Championship this season, it seems strange that Clarke would be feeling this negative about Parker.

If Parker can somehow lead his team to promotion to the Premier League by the end of this season, this may eradicate any doubts Clarke has about him as a manager.