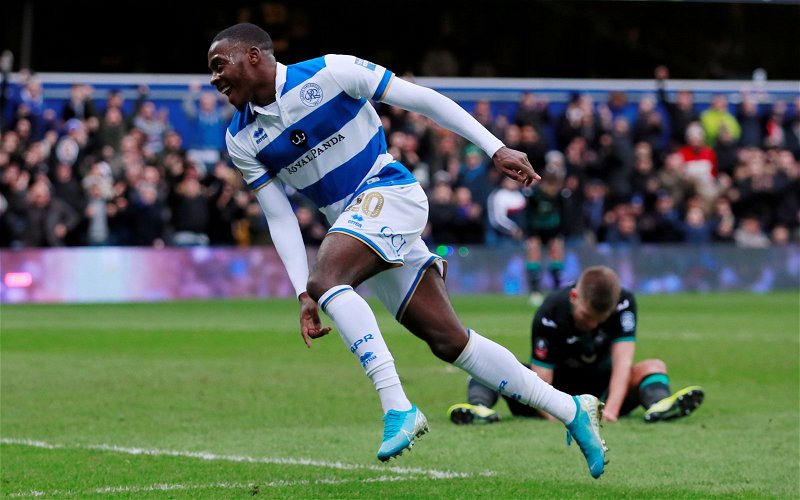 Fans of Queens Park Rangers have been reacting to a post on Twitter, in which Bright Osayi-Samuel shares some footage from this season.

The footage, which was originally posted by @LSComps on Twitter, was quote-tweeted by Osayi-Samuel and featured some of the winger’s best moments for QPR throughout the 2019/20 season.

In reaction to the footage, fans of the club have flocked to have their say on the matter, with many taking the opportunity to call for the 22-year-old to stay at the club, while others have claimed that Osayi-Samuel is the next Adel Taarabt.

Does Osayi-Samuel have the ability to surpass Adel Taarabt's record at QPR? 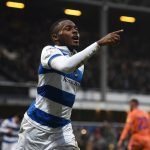 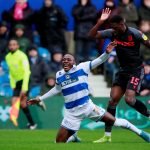 B O S IN THE HOUSE

The next Adel taarabt ??

This is just brilliant, inspiring, sends a shiver down your spine. So good to see such promise and potential being fulfilled and now confidence surging through your veins. Simply awesome. Please stay at @QPR @Amit_Bhatia99 @AndySintonQPR @MarkWarburton9 #QPR #BrightOsayiSamuel

While a couple of these QPR fans have suggested that Osayi-Samuel has the potential to replicate Taarabt’s record at Loftus Road, the 22-year-old would appear to have some way to go to reach those levels.

However, it would appear that some of these fans believe that Osayi-Samuel could yet reach the heights of the Moroccan.