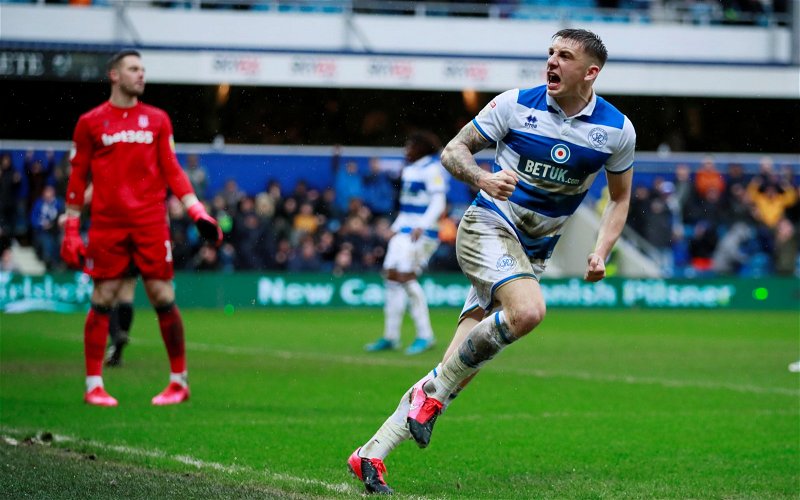 Fans of QPR have been reacting to a post on Twitter, which discusses on-loan West Ham United forward Jordan Hugill.

The post, which was tweeted by QPR HQ, poses the question to fans as to whether they would take Hugill on loan again next season if the option was available.

In reaction, fans of the club have flocked to have their say on the matter, with many suggesting that the club should go one step further and try to sign the 27-year-old permanently, while others have simply stated that they would love the centre-forward to return to the club next year. 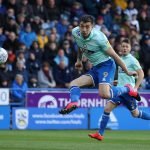 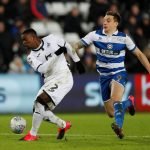 Would you take Jordan Hugill on loan again next season, if the option was there?#QPR pic.twitter.com/6PLmyhiBGN

Yes if the right deal can be done on his wages.

Hugill has certainly impressed during his loan spell at QPR, scoring 14 goals and providing one assist in his 35 Championship appearances, in addition to a further two goals in the FA Cup.

However, taking his £4.95 million market value into account, as well as the £9.18 million figure West Ham paid for the striker two years ago, bringing the 27-year-old in on a permanent deal, as some fans have suggested that they would like to see, may prove challenging for QPR.