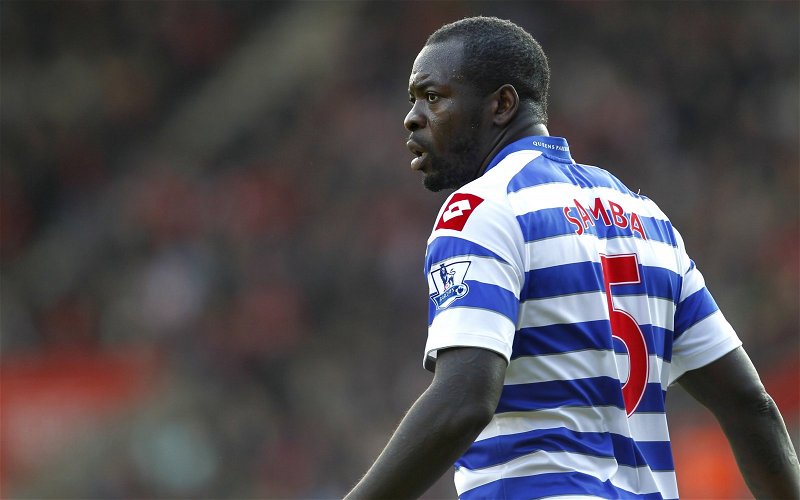 Fans of QPR have been reacting to a post on Twitter, which discusses Chris Samba’s time at the club.

The post, which was shared by QPR HQ on Twitter, poses the question to fans as to how they would sum up the 36-year-old defender’s time at Loftus Road.

In reaction to the post, fans of the club flocked to have their say on the matter, with many suggesting that Samba was underwhelming, disappointing and even shambolic, while others have commented on the fee involved to bring the defender to the club.

Did you rate Chris Samba during his time with QPR? 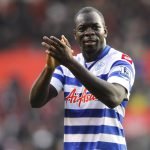 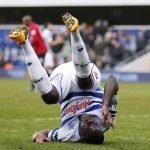 How would you sum up Chris Samba's time at QPR?#QPR

Samba spent a very short time at QPR, arriving from Anzhi Makhachkala for a fee of £13.5 million in January 2013, going on to make just 10 appearances for the club, over which he averaged a WhoScored match rating of 6.66, before his £10.44 million sale back to Anzhi Makhachkala in July 2013.

However, despite spending such a short amount of time at Loftus Road, it would appear that many of these QPR fans still hold a grudge towards Samba, who obviously made an extremely negative impression over his 10 games with the West London side.