Wolves: Fans react to an update on Morgan Gibbs-White 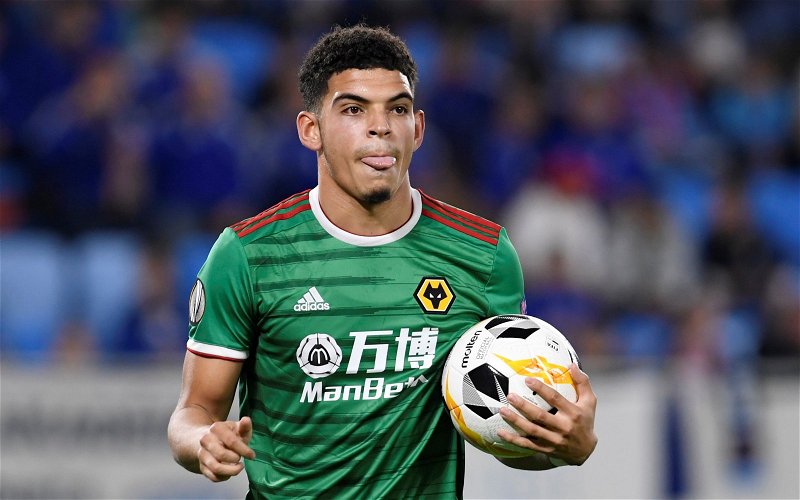 Fans of Wolverhampton Wanderers have been reacting to an update which has emerged on Old Gold midfielder Morgan Gibbs-White.

According to the Express and Star, the young Englishman has returned to training and has not been fined by the club for breaching the UK government’s lockdown rules (via @TalkingWolves), which had fans talking.

Good now move on and stop crying about it.

Find it hard to believe he’s not been fined ? Maybe just keeping it in house.

Should be fined and the money go to the NHS or appropriate charity.

The update comes after the Daily Mail revealed that Gibbs-White had broken the UK government’s lockdown rules by attending a party in London with his girlfriend.

So, with the news that the 20-year-old has returned to training with no fine for his actions being shared to social media (via @TalkingWolves), fans continued airing their reactions.

Not sure I saw an apology, but Nuno will deal with this. MGW, really needs 40 games somewhere and sure he will become a player, sad to see him go so stale at Wolves. Will never be as good at Neto, but not going improve in current situation !

A wee pat on the head and told not to do it again. All respect gone for him. ?

As can be seen in these responses from Wolves fans, some are fine with Gibbs-White not having been fined and others still believe that he should be.

However, his 6.18/10 average rating across four Premier League appearances, which has made the 20-year-old the third-worst performer in the league for Wolves (per WhoScored), will likely not be helping Gibbs-White’s case with some fans. 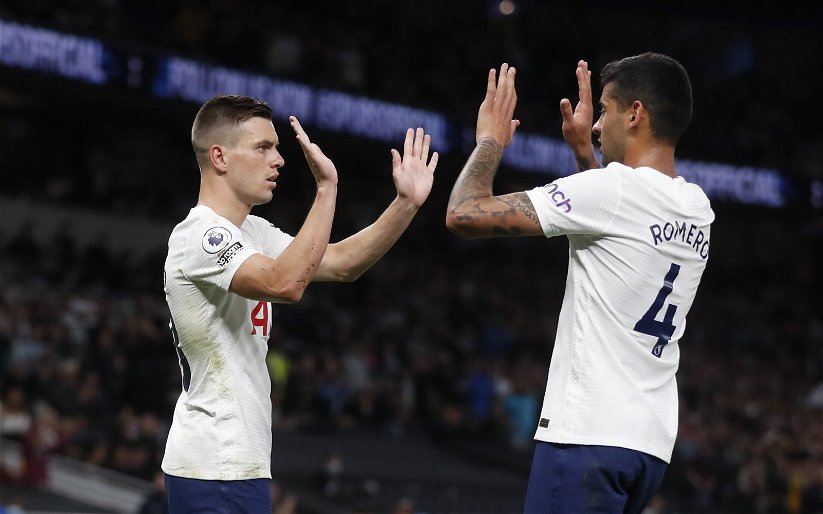 Exclusive: Roberts believes Romero is relishing coming up against Antonio