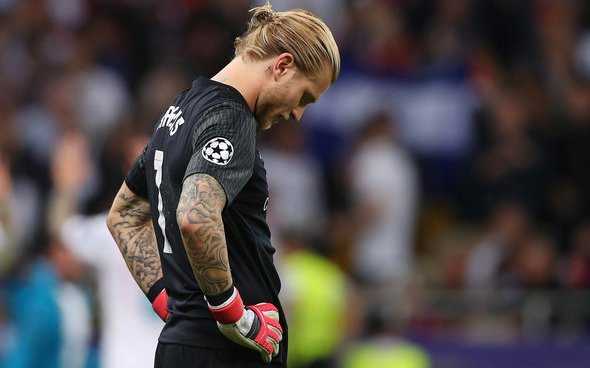 Liverpool fans on Twitter have been responding to the latest reported news surrounding goalkeeper Loris Karius.

This comes after Liverpool journalist Neil Jones shared a post on his official Twitter account revealing that Liverpool expect Karius to move on this summer, and a return to Germany is looking like a possibility.

Jones’ post also contained an article he wrote for Goal that claims Bundesliga side Hertha Berlin are interested in signing the shot-stopper this summer.

This post then gathered a lot of replies from Liverpool fans, who were quick to share their thoughts on this latest update.

Liverpool expect Karius to move on this summer, and a return to Germany is looking like a possibility #LFC https://t.co/KA9G2xZhG1

He should take Adrian and Lovren along with him

Realistically considering the market getting anywhere around 5-10m will be great.

Should Liverpool sell or keep hold of Karius this summer? 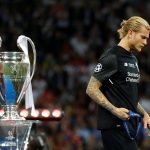 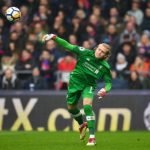 Earlier this month, the goalkeeper terminated his contract at Besiktas where he had been on loan since 2018. Now that it has been reported that Karius could be on the move again this summer, this news sparked a big reaction on Twitter, with many Liverpool fans sharing different views on the matter.

I’d rather let Adrian move on, Karius still has potential in him.

as a model perhaps.

Good luck to him, the man needs a fresh start. Germany will be a good move for him, back home

It appears that this latest news on Karius has split this group of Liverpool fans. Some appear to be pleased by the idea of the German leaving the club, whereas others think the club should keep hold of him.