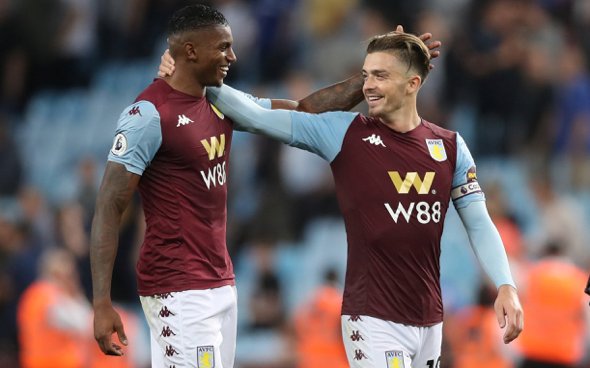 Aston Villa fans on Twitter have been responding to the latest report concerning the returns of Tom Heaton and Wesley.

This comes after Villa journalist Ashley Preece shared a post on his official page relaying news originally published in a report by The Sun via the Birmingham Mail.

The report claims that Premier League sides are set to agree to new rules to allow out-of-contract players to be re-registered to resume the season.

This means that if they are fit enough to play, Heaton and Wesley could return to action for Villa before the season ends.

This post then gathered a lot of replies from Villa fans who were eager to share their reactions to this news.

We’re staying up if those two come back. Would love to see both Samatta and Wes upfront, they would compliment each other.
Heaton back in goal shouldn’t be underestimated.
But with no footie likely does it matter ?????

Heaton massive boost! If wes is back villa obviously need to win games got to go 352 with samatta & Davis with wes coming off the bench build is Fitness up midfield 3 of grealish mcginn Nakamba.

I actually feel positive about the potential of our team if all players are fit (maybe the break has given me rose tinted specs?). Only area I think we are short is in the wide positions.

Who has been the bigger miss for Villa? 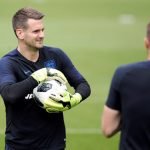 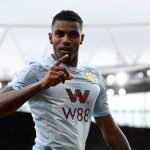 The duo both suffered serious knee injuries back in January during Villa’s 2-1 win over Burnley at Turf Moor. Now that it has been reported that Heaton and Wesley could make their return to action when the football resumes if they are fit enough, this news went down very well with these Villa fans on Twitter.

All we need now is the season to start again, if it does.

It’s great to see so many Villa fans staying positive with this news given the fact that they are currently sat in the relegation zone.