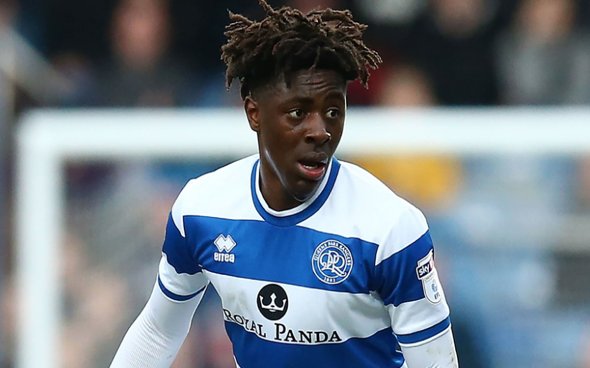 Supporters of West Ham United have been swooning over the names of Championship players that they would like the Hammers to sign.

Following a tweet from @ExWHUemployee in which he re-shared a podcast episode which revealed Moyes ‘would be targeting Championship and lower league players’, Hammers fans aired who they wanted to see signed.

It was a while a go that I broke the news that Moyes would be targeting championship and lower league players and others young talent. I’ll go into more detail on tomorrow’s podcast but have a listen, if interested, to the players I recommended from the championship to go for ? https://t.co/tATycZZk7k

Ive been saying Bowen for about a year now check my old tweets!! Ive been saying Ollie Watkins for about 6 months! Eze to! Theres so much talent in that league! ? i know you win some lose some but i prefer hungry young British players imo

Karlan Grant and Eze please, would be 2 fantastic signings for us

Please tell me this lad is being considered? pic.twitter.com/BQF4JYA82f

If the suggestion from @ExWHUemployee is to be believed, that would offer some explanation to the signing of Jarrod Bowen who arrived from Championship side Hull City in a £20 million-plus deal in January (per BBC).

So, following the Twitter post which shared the news again that Moyes could be targeting Championship players, fans continued to air who they wanted to sign.

I think you mentioned Dasilva in a previous Show!
I’d love him at the club, CM unit, technically good & could be an excellent long term Noble successor.
Sangaré would still be my top CM target.
But K.Grant up top I think you’ve mentioned as well Haller would also be a great buy!

My top two targets for the summer would be Sangare and Eze, assuming Soucek is already considered signed.

Diangana, Eze and Bowen is a very potent attack from the championship. Add in players like Fornals, Haller, Anderson, Lanzini (if not sold) and we would be in great shape!

As can be seen from the responses, fans are seemingly positive about the suggestion that the club will be looking to sign from the Championship in the next transfer window.

One name that popped up frequently in the replies was that of Queens Park Rangers’ Eberechi Eze, who would be a fantastic purchase after his 7.45/10 average rating in the Championship this season (per WhoScored).