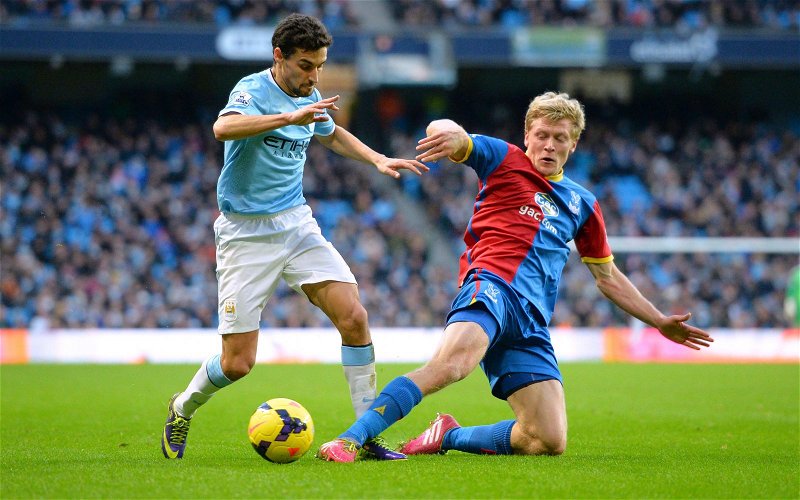 The post asks fans to rate him as a hero or a zero, and most of the replies are positive and full of praise for the man who spent three years at Selhurst Park.

Was Parr a hero or a zero? 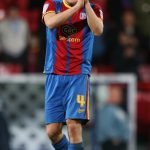 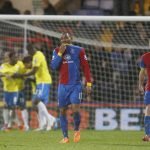 So today’s past #cpfc player is Jonathan Parr who made 92 appearances (2goals) between 2011 – 2024
Hero/zero or maybe somewhere in-between. Try not to let that penalty miss cloud your judgement?? pic.twitter.com/KDqxJwQohZ

Not as good a Left Back as Moxey imo. Had a brilliant fuel tank though. Gave everything he had every time he played. That Pen miss was another heart wrencher.

For being in the squad for promo

Hero! Anybody from that team in 2013 put a massive shift in, also committed to the team and club!

Massive hero – didn’t he play something like 500 games in one season ?

Hero. Always gave it his all and inspired one of my fave Photoshop threads of all time.

Horrifically overrated, somehow won a POTY because he’d already played half a season in Norway. Despite all this, a definite hero.

Parr made 101 appearances for the Eagles and was involved in the 2013/14 side that miraculously survived relegation despite starting the season with four points from their first 11 games.

The 31-year-old was signed from Aalesund in 2011 and then left Palace in the summer of 2014 for a move to Ipswich Town, but not before having played his part in a great escape.

Judging by the responses to this tweet, it seems that Parr’s industry and effort is the reason so many Palace fans like him.