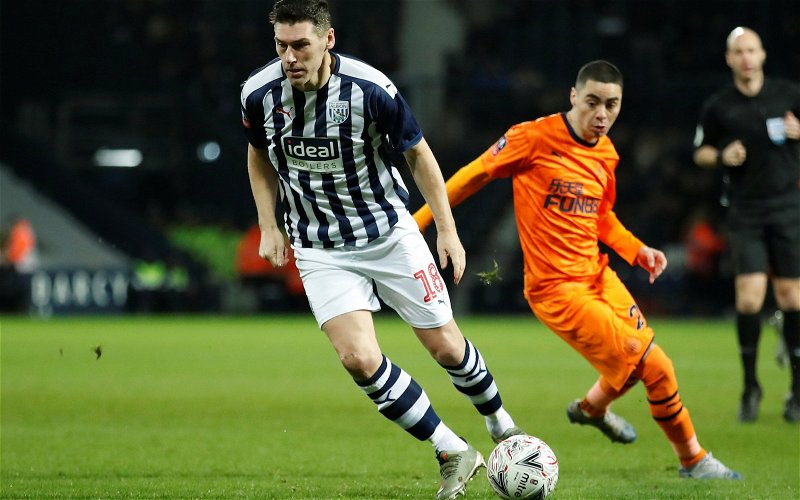 A lot of West Bromwich Albion fans have taken to Twitter to express their dismay at Gareth Barry’s performance against Newcastle United in the FA Cup.

The Baggies lost 3-2 at The Hawthorns, and 39-year-old Barry lasted until the 57th minute before he was hauled off.

Should that be the end of Gareth Barry for West Brom? 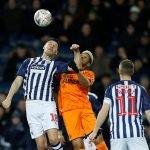 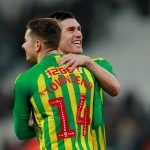 This was just Barry’s sixth appearance this season, and these West Brom fans think that it should be his last.

He’s slower than a taxi #wba

Gareth Barry should announce his retirement and not come out for the second half. Thank you for your service and congratulations on a wonderful career but it’s over mate #wba #WBANEW #FACup

Live footage of Gareth Barry in the middle of Albions midfield tonight!! #wba his legs have totally gone. pic.twitter.com/NKQjjyep3A

Gareth Barry needs to be put out to pastures. Great career but he’s done #wba

Well, that was a good prediction. Wish we would of taken it more seriously, Gareth Barry looks like he is stuck in the mud he’s that slow

Gareth Barry looked finished tonight. Krovinovic was outstanding when he came on.Kyle edwards was positive and forward thinking everytime he got the ball.Big ken Zohore put himself about an got a goal.Furlong was his steady self.Slaven won’t have a selection headache after that.

Barry was one of a number of changes made by Slaven Bilic as he shuffled his pack ahead of the Baggies’ clash with Swansea City.

However, it did not work as the Toon found themselves 2-0 up at half time thanks to a Miguel Almiron double and then added a third two minutes into the second half thanks to Valentino Lazaro’s first for the club.

Barry then stayed on the pitch for another 10 minutes before Bilic decided that was enough.

Judging by these tweets, not many West Brom fans want to see Barry anymore this season.