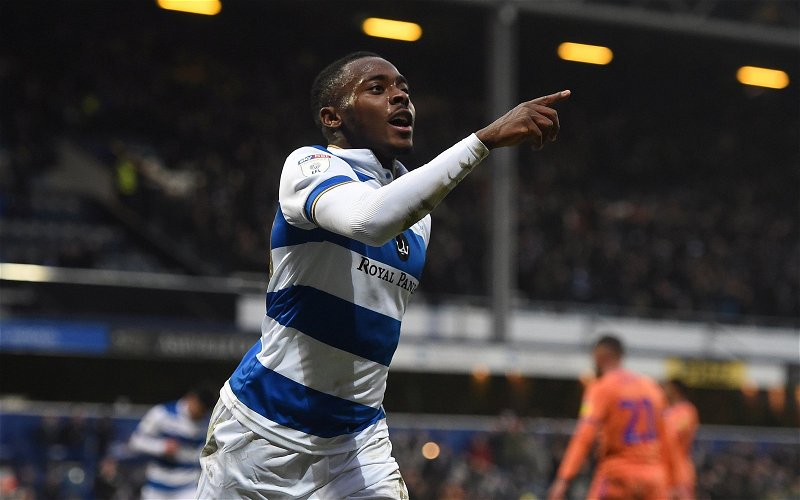 Fans of QPR have been reacting to a post on Twitter, which highlights comments made by the R’s 22-year-old winger, Bright Osayi-Samuel.

In the post, which was uploaded by the official QPR Twitter account, Osayi-Samuel states: “I’m enjoying playing footballer here and, as a Londoner, it would be the biggest dream come true to take QPR to the Premier League.”

In reaction to his comments, fans of the club have flocked to have their say on the matter, with many calling for the £1.98million-rated (as per Transfermarkt) right-winger to sign a new contract with the club, while others have simply shared messages of appreciation for the 22-year-old.

Sign the new deal then @Bright_097 and show the same faith our club has put in you. Not just you but eze and manning too. @ryanmanning4 @EbereEze10 come on lads make next year special

Stay. Get @EbereEze10 and Chair to stay. A couple more players plus we will have @paul_ps17 back and we can go up next season!

we love you BOS?

It is easy to see why the QPR fans are so desperate for Osayi-Samuel to sign a new deal with the club, as the 22-year-old is enjoying a fine season for the Rs.

Over the course of his 29 Championship appearances, the winger has scored five and assisted eight goals, while averaging a respectable WhoScored match rating of 6.95.

His performances have helped QPR reach 13th place in the Championship table, just six points behind Preston North End in sixth place, and with the Rs currently second in the Championship form table, with three wins and three draws from their last six fixtures, they are heading in the right direction to make a late surge for a play of place.