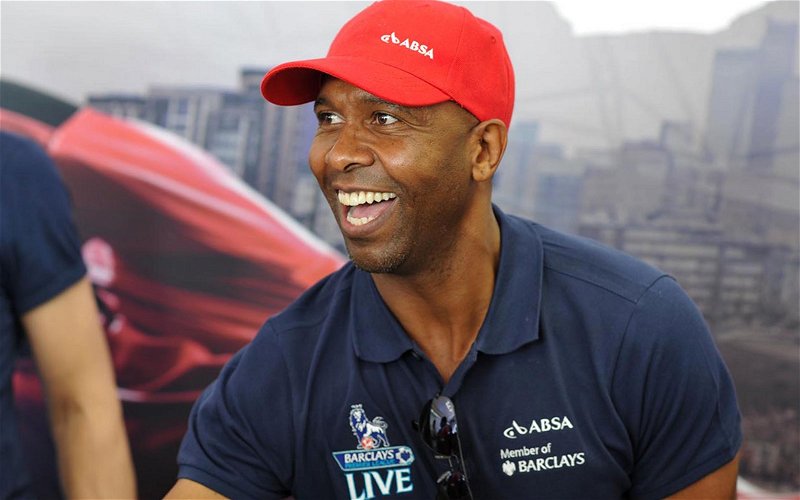 A lot of Leeds United fans have responded to a post from Leeds United News on Twitter containing a piece with quotes from former Elland Road man Lucas Radebe.

The South African was brought to Elland Road in 1994 in a double deal with Phil Masinga from Kaizer Chiefs.

He went on to make 256 appearances for the Whites in an 11-year-spell and is said to have turned down the likes of Manchester United and AC Milan to remain at Elland Road.

Speaking about his time with the Whites on Football Focus (Via Yorkshire Evening Post), Radebe said that he ‘still gets goosebumps thinking about Champions League nights at Elland Road’ and that he felt that he ‘belonged to Leeds’.

Is Radebe a Leeds legend? 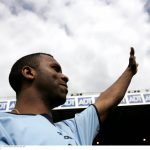 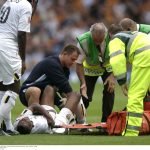 Radebe, who is now 50, ended his interview by saying that he was ‘like a Yorkshireman’, but these Leeds fans disagree with that and feel that he is a Yorkshireman.

No “like” about it chief, you are a Yorkshirman! MOT

You’ll always be one of us Chief @LucasRadebe

Lucas, you are a Yorkshireman, just born somewhere else..?

Other Whites supporters are just lavishing praise on Radebe.

My favourite ever Leeds player

What a brilliant guy. Total respect to this wonderful man. ??

THE CHIEF HAS SPOKEN