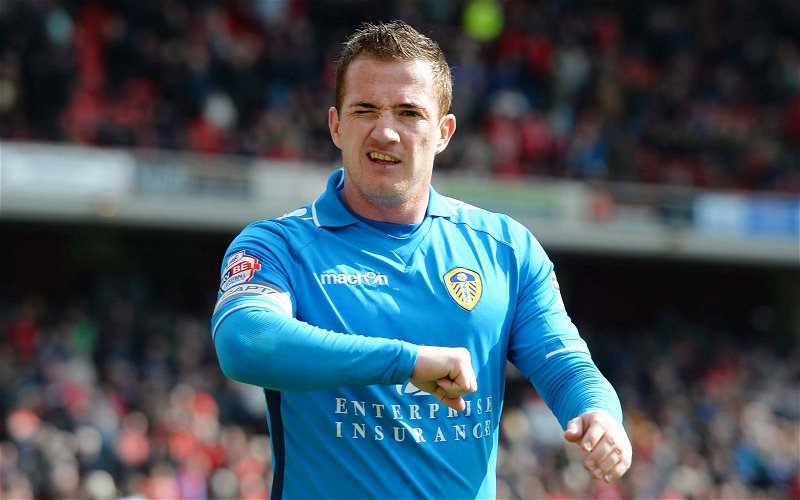 A lot of Leeds United fans have responded to a video posted by their club showing Ross McCormack’s top 10 goals for the Whites.

McCormack made 157 appearances for Leeds and scored 58 goals before he joined Fulham for around £11m in 2014.

The Whites’ media team have decided that these 10 were McCormack’s best, and the video has attracted a lot of attention from many Leeds fans.

We were literally a one man team back then. McCormack was head and shoulders above anything else in this league.

Absolutely quality player for us

He was immense that season.

Loved Ross McCormack. Shame how he left could of been deadly with a decent team.

Unbelievable talent up there with beckford as my favourite striker

What a player he was for us. Gutted when he left.

Loved McCormack what a player he was

This is a fine selection of goals, and they represent a player who was at the peak of his powers – he is now without a club and last played for Motherwell back home in Scotland.

Does this bring back good memories? 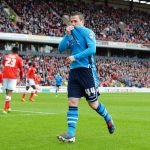 No, he was good but Leeds were poor 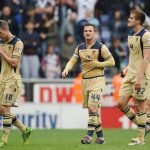 McCormack’s best strikes are certainly worthy of praise from fans. We enjoyed two goals that we believe to be very special in particular.

One of our favourites is ranked as his seventh-best goal for Leeds (1:07), but it is an incredible piece of skill as McCormack turns a bad touch into a brilliant overhead kick that loops over the goalkeeper.

The other goal was his wonderful solo effort against Barnsley, in which the Scot picks up a knockdown from Matt Smith and flicks the ball over a Tykes defender before slotting his effort into the corner. (3:32)

We thought this was a superb compilation of strikes, and it is good to see it draw a big reaction from many Leeds fans.