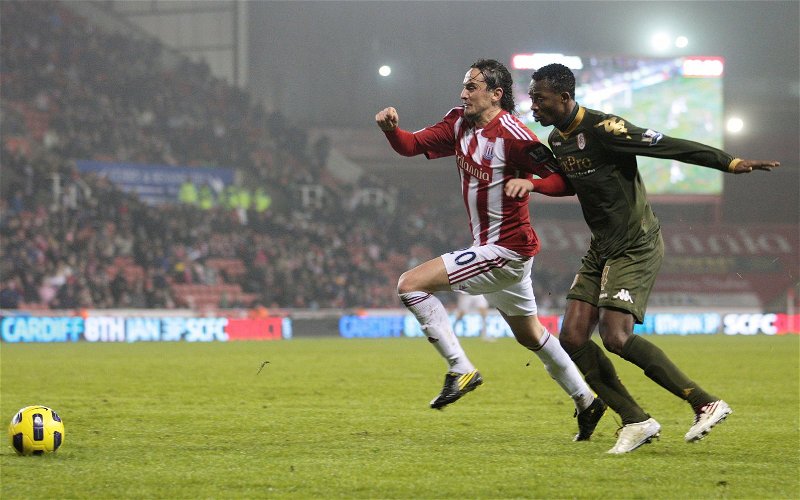 Former Fulham defender John Paintsil has shared a message with the club’s supporters via their official Twitter account urging people to follow the instructions set out by the authorities in the fight against the viral outbreak.

The Championship, along with the rest of English football has been suspended until at the earliest, 30 April meaning the Fulham faithful will need to wait significantly longer to learn whether or not their side can earn automatic promotion up into the Premier League.

Here is how some of the fans responded to Paintsil’s message.

I do actually love this man

Have Fulham had a better right-back since John Paintsil? 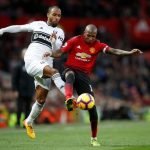 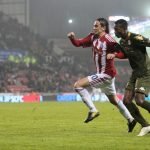 John Paintsil my lord!!! What a legend. Last descent right back we’ve had!!!

Love this guy… one of my favourite ever Fulham players. Top man!

John Paintsil signed for Fulham from West Ham in a deal worth £3.42m and went on to make 91 appearances for the Cottagers. He represented Ghana on 83 occasions (via Transfermarkt.co.uk) and is now retired.

His popularity amongst the Fulham faithful remains and based on the above responses, we can be confident that his message was received well and in the spirit, it was likely intended.