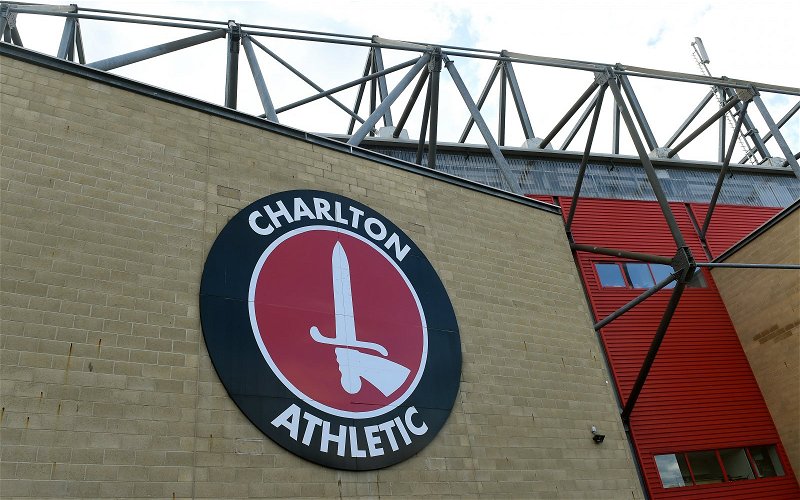 Some Charlton Athletic fans have flocked to a tweet that was recently posted by Matt Southall in response to an Addicks fan who made a post referring to Southall as a “crook”.

Southall responded to this Charlton fan by questioning them for believing “the biggest crook of them all”, who Southall claims is the one who originally accused him of being a ‘crook’.

The ex-Charlton chairman Southall, who was recently removed from the board of the club’s owners, East Street Investments, according to the BBC, may be referring to the club’s current majority shareholder Tahnoon Nimer in his tweet. Nimer recently spoke to Sky Sports where he claimed that the ex-Charlton chairman was “responsible for taking £1.8m out of the club during his time as chairman”.

Because the biggest crook of them all is saying I’m a crook you believe him…?

Did you not listen when you were a kid? 2 wrongs dont make a right. He may be a wrong un but so are you.

Who introduced him to CAFC Matt is was you. Either way you are incompetent

If he’s such a crook why did you go into business with him?

Not being emotional, just factual – if you’re not a crook, can you please inform fans how you took the amount of money spent on the car, flat, consultancy fees, knowing our financial future was shoddy at best – tying in long term commitments?

Neither of you are honest men. Fact.

We’d be happy to believe you. But right now you’ve kept quiet whilst TN has given us things which seem to point to you being the crook. prove him wrong. Then come back to us

So prove him wrong then! We are waiting

When speaking recently with Sky Sports, Nimer claimed that one of the reasons that Southall allegedly took “£1.8m out of the club”, was in order to “fund his lifestyle”. Sky Sports have stated that the ex-Charlton chairman Southall has “denied the allegations”.

Considering that Southall has denied Nimer’s allegations, it may be understandable why the ex-Charlton chairman has hit back at fans referring to him as a “crook” on social media if these allegations do ultimately prove to be untrue.