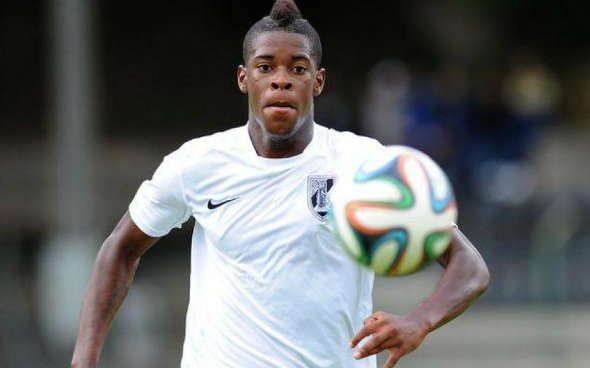 Supporters of West Ham United have been reacting to a club post from the Hammers on their Portuguese winger, Xande Silva.

On Monday, the Irons posted to social media to wish the young attacker a happy birthday (as per West Ham), which left supporters discussing the 23-year-old.

Get him in the first team!

can we please start this man up front with @HallerSeb

The Hammers signed Silva from Liga NOS outfit, Vitoria de Guimaraes, for an undisclosed fee during the summer of 2018 (as per West Ham).

Since his arrival, the Portuguese attacker has featured in only two senior games for the London club (per Transfermarkt), leaving fans keen to see more of the 23-year-old.

Now Xande Silva is back fit and firing and seemingly overcome the last of his health issues, he should be featuring in and around the first team matchday squad much more frequently. Hoping to see him feature prominently throughout the course of pre-season next season.

Since his arrival at the London Stadium, Silva has had a number of injury issues which has set his development back (per West Ham), meaning his first-team involvement has been limited.

However, the 23-year-old attacker has recently featured in three Premier League 2 games for the Irons’ Under-23s, in which he has scored three and assisted one (per Transfermarkt), which may have put him on the periphery of David Moyes’ sights.