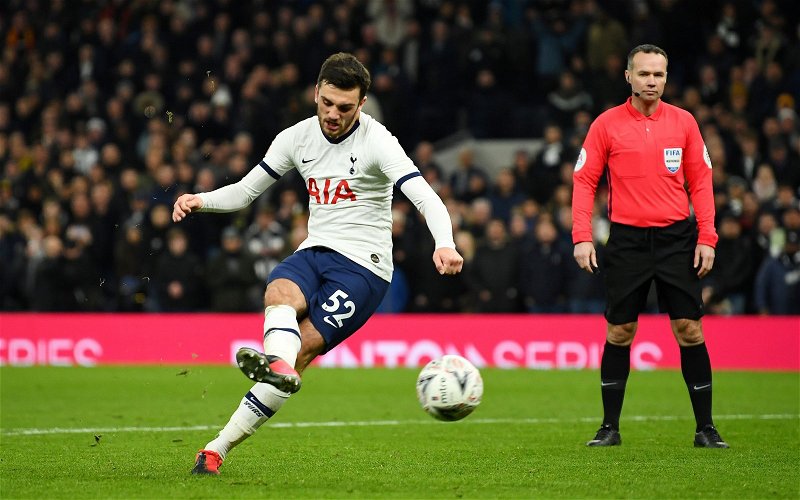 Spurs fans took to Twitter to react after Troy Parrott missed his penalty in the shootout against Norwich City on Wednesday night.

A post from the club’s official Twitter page relayed the news to fans not watching the game that the 18-year-old’s penalty kick had been saved by Norwich City goalkeeper Tim Krul. Todd Cantwell then put Daniel Farke’s side ahead, before Gedson Fernandes put his effort straight at the Dutch ‘keeper, meaning that it would be the Canaries who would progress.

Parrott has been limited to brief substitute appearances but came on early in extra time in Wednesday night’s FA Cup tie, however, he failed to have much impact, earning a 5.6 rating for his display. The striker, who has been prolific with the youth teams at the North London club, looks unlikely to have proven to Mourinho that he is the man to step up in the absence of Harry Kane and Heung-Min Son.

Do you think Parrott will play again for Spurs this season? 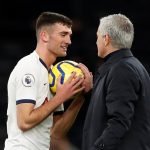 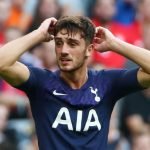 Reaction from Spurs fans to Parrott’s missed penalty can be seen in the tweets below.

So embarrassed right now. The current team is a disgrace to the lane

I’m done with this season. Genuinely not bothered anymore

These Spurs fans were clearly devastated to see Parrott miss his penalty and very disappointed to see the side eventually bow out of the FA Cup.

Parrott was up against a ‘keeper who is well renowned for his penalty-saving ability, so is not much shame in missing and he needs to ensure that this doesn’t affect his confidence too much.