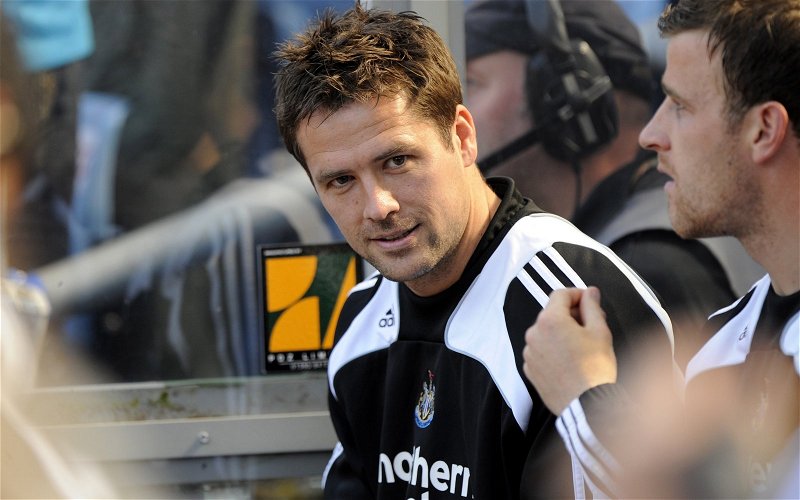 A lot of Newcastle United fans have replied to a tweet from the Evening Chronicle about Michael Owen.

The Chronicle are running a series of top 100 Newcastle United moments for a NUFC fan, and coming in at number 92 was the day the Toon signed Owen.

In the summer of 2005 Newcastle signed the former Liverpool striker from Real Madrid for a then club-record fee of £17m.

Of course, the move did not work out, and he is now hated by many on Tyneside for the way he treated the club.

However, these Newcastle fans still enjoyed that day.

? We might not like to admit it but when Michael Owen was paraded in front of the Leazes End on a warm August morning, Tyneside was excited.https://t.co/3pEe5K6iov pic.twitter.com/byBj1IkwUU

It was amazing and shows how things could be with a bit of investment and ambition. Unfortunately no one knew what was to follow after that day

Not a single sp*rts d*rect sign to be seen, beautiful

Other Toon supporters, though, have used the tweet to slag off Owen.

If we knew then what we knew now hey lol ?

He erased those memories when he put himself before the club and subsequently slated us. Very unprofessional!

Owen is not a popular man on Tyneside, but when he first signed, there was genuine excitement around the deal.

Do you still hate Michael Owen? 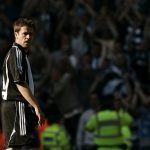 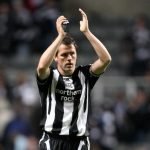 However, he has just recently revealed in his book ‘Reboot’ that he never wanted to move to Tyneside (Via the Chronicle), and this can be seen as no surprise considering he refused to play in a key game for the Toon in the 2008/09 season.

Newcastle lost and were relegated the following weekend – Owen then jumped ship, and, judging by some of these replies, many Toon fans still hate him.