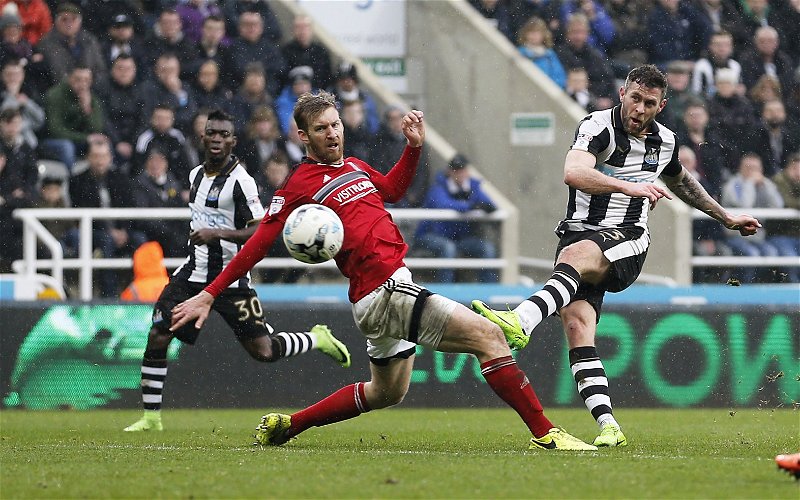 A lot of Newcastle United fans have flocked to a post from their club, showing a Daryl Murphy goal against Huddersfield Town.

The footage shows Jonjo Shelvey play a ball forward to Murphy (0:01), who flicks the ball with his left foot. (0:03)

Danny Ward then comes out of his goal and gets a hand to the ball (0:06) forcing the former Ipswich Town man wide; however, he then turns and slots his effort between Ward and the defender on the line to spark wild scenes in the away end. (0:08)

Was Murphy a good signing for Newcastle?

Yes, he did a job 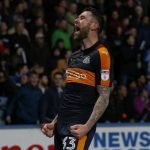 No, waste of space 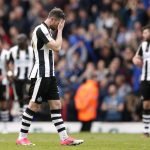 This was one of the five goals that Murphy managed in the Championship for the Toon, and this footage has drawn a positive reaction from these Newcastle fans.

I proper miss him

He was brilliant for us will always be grateful for his contribution whilst here!

1 most underrated players for us

First of all, what a ball that is from Shelvey!

Secondly, I love that the Huddersfield keeper runs off to join in the celebrations! ?

Costing just £4m from Ipswich Murphy, who is valued at £900k (as per Transfermarkt), scored some important goals for the Toon in their successful 2016/17 Championship season – as he scored in wins against Huddersfield, Brentford, and Rotherham.

The former Sunderland striker managed to score more in the league than Aleksandar Mitrovic, and judging by the replies to this tweet is still liked on Tyneside.