Liverpool: These fans don’t want Luka Jovic at the club 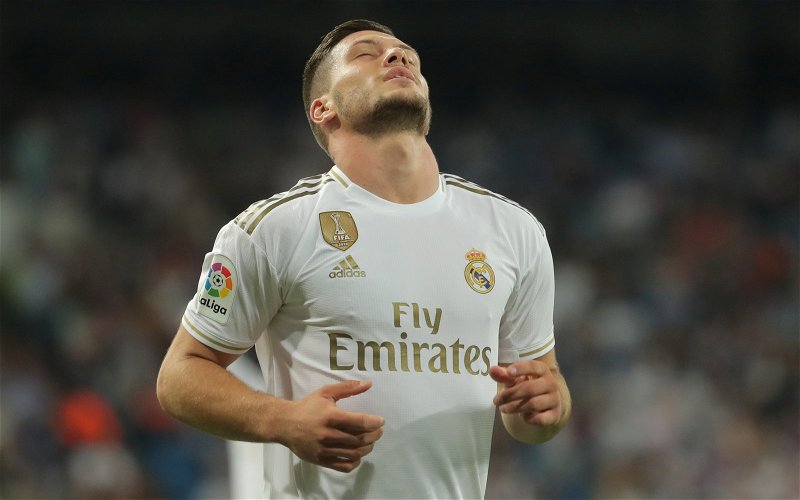 Liverpool fans have flocked to Twitter to discuss the possibility of a transfer move for Real Madrid striker Luka Jovic.

This comes after Liverpool fan Twitter account @AnfieldEdition shared a post on their page asking their followers if they would “consider a move” for the striker this summer.

This post then gathered a lot of replies from Liverpool fans who claimed they wouldn’t want the club to make a move for the Serbian.

Would you take Luka Jovic at Liverpool? 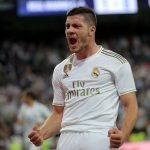 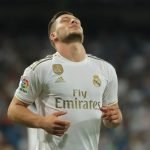 Out of favour at Real Madrid but 27 goals for Frankfurt last season and still just 22 — would you consider a move for Luka Jovic? pic.twitter.com/8fU2H6mBZb

No. His attitude stinks.

One season wonder, no thanks. If he can’t make it at Madrid with there options up front how would he react with Mane, Salah and Bobby ahead of him. No chance

The 22-year-old, who is currently valued at £36 million according to Transfermarkt, signed for the Spanish club in the previous summer transfer window after scoring an impressive 27 goals in 48 appearances for his previous club Eintracht Frankfurt (per Transfermarkt).

However, in his debut season for Zinedine Zidane’s team, Jovic has only managed to score two goals in 24 appearances in all competitions for the club.

Now that the question has been put to these Liverpool fans on whether or not they would take Jovic at their club, the replies suggest he is not a wanted man on the Red half of Merseyside.

One season wonder
No thanks. Werner is what we need

Nope, should’ve went for him in summer

Given Jovic’s poor goals record for Madrid so far this season, it’s understandable why these Liverpool fans would not want to see him make the move to Anfield anytime soon.