Rangers: These fans think Ryan Kent’s run in the team must end 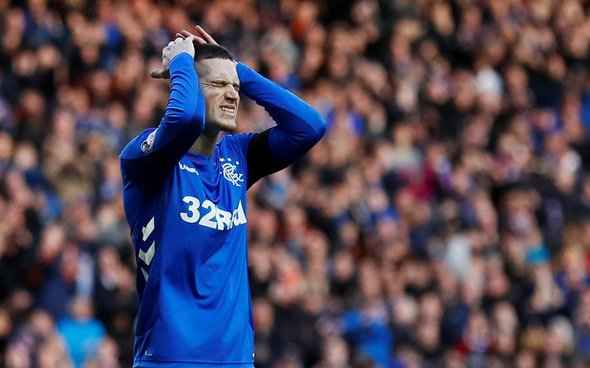 It was a nervy affair for Rangers fans on Wednesday night as the side managed to sneak a 2-1 home win while hosting Hibernian. The visitors went up a goal to nil in the 35th minute through Paul Hanlon before George Edmundson and Ianis Hagi pulled back the victory.

There were some players who were unable to make it out of the game without criticism, however.

Ryan Kent, who is valued at £4.05 million (as per Transfermarkt), was slated by many fans for failing to show up yet again during the crucial match, as well as receiving a rating of 5/10 (Rangers news). Indeed, some of the club’s supporters don’t think they can allow players like Kent to go missing as often as they claim he does.

Would you drop Ryan Kent on the weekend? 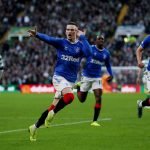 Kent would have to be classed as a poor signing so far. Hasn’t done it often enough, hasn’t scored enough goals. Not good value for money so far

Jones in for Kent next game, been awful lately.

Unreal how two footed he is but he always wants the ball and moves forward, On the other hand Ryan Kent is so far back it’s frightening

Ryan Kent’s form is really concerning, on his day he easily looks a £7mil player, the problem we have is he’s only showing that form in flashes. For us to succeed this season we need him on his game every week

Ryan kent is a horse. Worth every penny of 7m. Fantasy football managers nowadays though. Constantly full of it

For such a large price tag, it must be difficult for Steven Gerrard to justify dropping Kent. But his inconsistencies throughout the season have been evident. In 23 appearances he has only managed to score six goals and register three assists. The fans’ demands for more are justified.