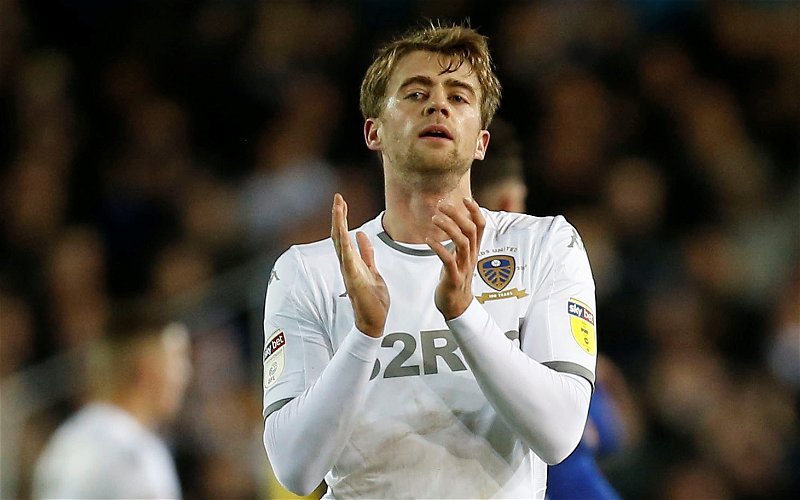 Leeds United registered a vital win over play-off hopefuls Bristol City at Elland Road on Saturday. Marcelo Bielsa’s side won for just the second time in their last six Championship fixtures and with Fulham, Nottingham Forest and Brentford all dropping points, it turned out to be a good weekend for the Whites.

Patrick Bamford continued up front for the home side and one particular moment involving the 26-year-old has sparked much discussion amongst the supporters via Twitter.

Is Bamford worthy of a regular starting place in the Leeds United team? 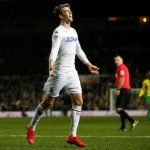 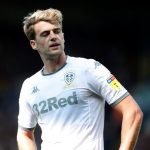 The former Middlesbrough striker missed a gilt-edged opportunity to score during the win and despite Leeds taking all three points in the end, some fans were extremely unhappy about it after it was shared on Twitter.

This was one of his worst, on his left leg, keeper out of position open goal, not a Bristol player near him

It was a terrible miss because he didn’t strike the ball properly and I was looking straight at it, he did put in a great shift for the team though ?

Wow that is truly awful

Truly awful miss. Yet fans come on here week in week out defending him.

Shocking, on his left foot too.

Patrick Bamford has scored 12 goals in 32 appearances for Leeds United in the Championship this season and whilst it could be argued that he should score more frequently, judging by the fact he’s started 94% of their league games this season we can assume it’s his overall game that is appreciated by Bielsa if not all of the fans. 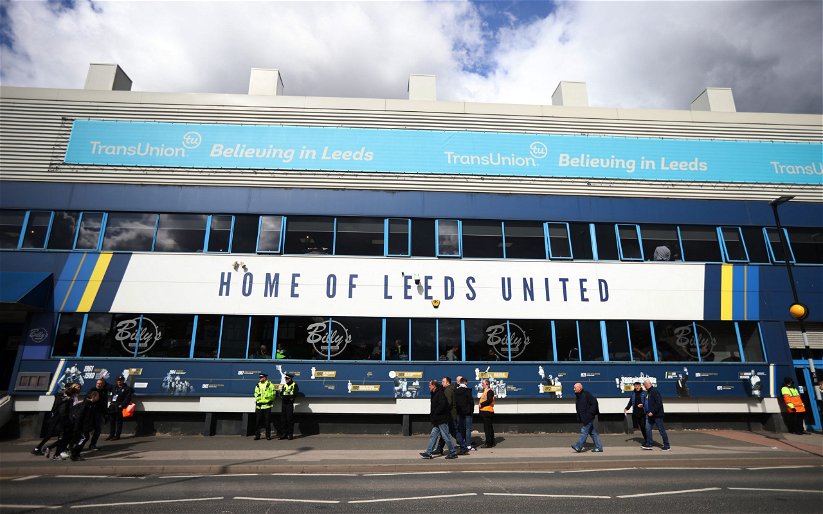