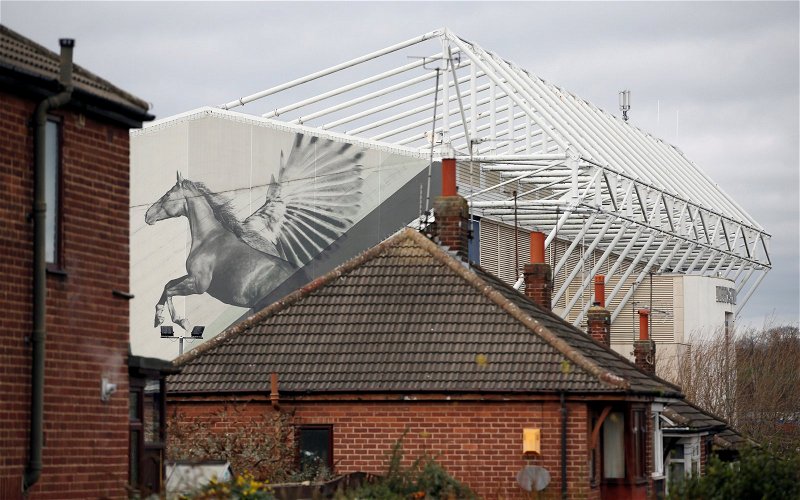 A lot of Leeds United fans have flocked to Phil Hay’s tweet about the FA punishing Victor Orta and James Mooney.

The pair were charged by the FA last week after they confronted the referee during the Whites’ 3-2 win over Millwall.

Was this an over the top punishment from the FA?

Yes, considering the referee was not punished 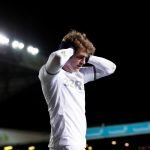 No, why were they even in the tunnel 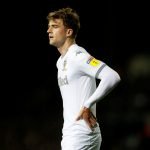 Leeds were trailing 2-0 at the break, and the referee made two decisions that Mooney and Orta took exception to.

This has now resulted in a one-match stadium ban for both of them, along with a £2,000 fine for Orta and a £700 fine for Mooney.

The news of this punishment has not gone down well with these Leeds fans, who feel the referee should have been punished as well.

Ridiculous- wonder what personnel at other clubs would get fined ??????

Nearly £3k between them. And the referee and his staff get away with a horrific performance.

Such a joke, ref gets away with it though.

I’d call that value for money, well worth the expense! About time someone spoke up instead of just accepting poor refs.

Other Whites supporters wanted a longer ban for Orta.

Can’t orta get a lifetime ban? He is an embarrassment

I doubt a Director of Football would be charging down to the tunnel to have a go at an official. Most of them seem to have a bit more decorum. The guy is a man child, have you not watched he Prime series?

It seems that Orta and Mooney let their frustrations get the better of them, and the FA has appropriately punished both.

However, two of the decisions that the referee made in that first half were shocking.

The first was a blatant corner for Leeds that wasn’t given (0:27), and then before Millwall’s second goal, the ball clearly went out for a throw-in to Leeds (1:00), but play continued and the Lions won a penalty – which they duly scored. (1:26)

It is no wonder that Orta and Mooney were so annoyed.