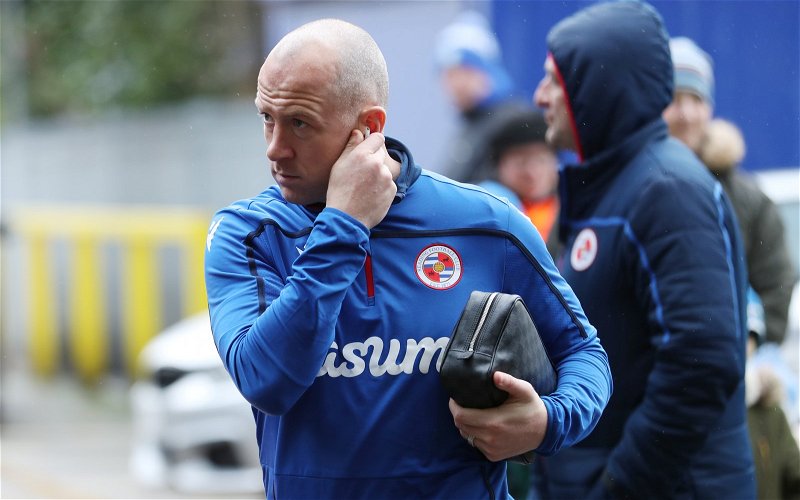 A lot of Leeds United fans have taken to Twitter to tease Charlie Adam after the Whites’ 1-0 win over Reading.

The 34-year-old signed for the Royals in the summer and has made 24 appearances for Reading in which he has scored two goals and provided four assists.

Were you impressed by Adam? 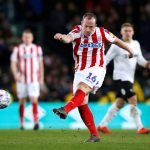 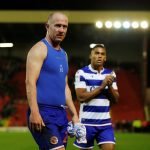 However, these Leeds fans thought he looked tired and mocked the former Liverpool man on Twitter.

Charlie Adam has let himself go a bit hasn’t he

Crikey I actually thought he was retired,like 5 seasons like honestly

How funny was Charlie Adam today though looked like a retired pro playing 5 a side ? #lufc

If it’s Charlie Adam, I was really surprised how he looked when he cane in yday, what’s happened to him. No insults, just my observation but he looked 2 stone overweight (for a pro footballer anyway)

Did someone’s Dad invade the pitch 15 minutes from the end, or did they put Charlie Adam on!!

I’m over a decade older than Charlie Adam. Never felt so good about myself after seeing him today.#lufc

When Adam was at Blackpool, he was an important player and scored 35 goals and provided 22 assists while he was with the Seasiders.

However, a move to Anfield did not work out for the former Scottish international.

Adam then moved to Stoke City where he was with the club till he was released in May 2019.

Since joining Reading, Adam has averaged a 6.72 rating in the Championship from WhoScored, but he did not impress these Leeds fans on Saturday.

The Whites sealed a 1-0 win thanks to Pablo Hernandez’s fifth league goal of the season, and it was an important result for Marcelo Bielsa’s men as it moved them five points clear of Fulham.