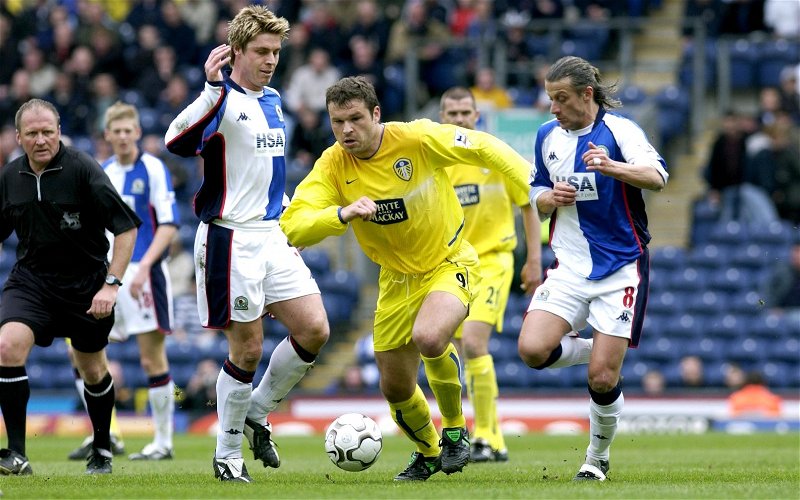 A lot of Leeds United fans have responded to a tweet asking them which player they would have from the Whites’ history in this current Marcelo Bielsa side.

Names such as Tony Yeboah, Nigel Martyn, Alan Smith, and Jermaine Beckford were mentioned, but it seems that one of the standout players for many Leeds fans would be Mark Viduka.

Would Viduka do well in this Leeds team? 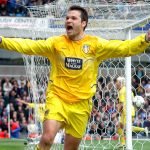 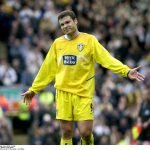 It is therefore no wonder that these Leeds fans would love to see Viduka in the current team.

You can sign ONE player from Leeds’ past to play in the current team. Who would it be and why? #LUFC ?

Mark Viduka because he had the class and guile to find a way to create space and score. We need goals ?

Mark Viduka. We need goals and with the amount that we create he would score loads.

Viduka, would be on 25 goals by now

There were some worthy candidates named, but Viduka is certainly a standout.

That goal record he has for the Whites is incredible, and in a Bielsa side, these fans believe he could have scored loads of goals.

Unfortunately, though, Viduka is now 44 and it is unlikely that he would be able to make an impact on this current team.