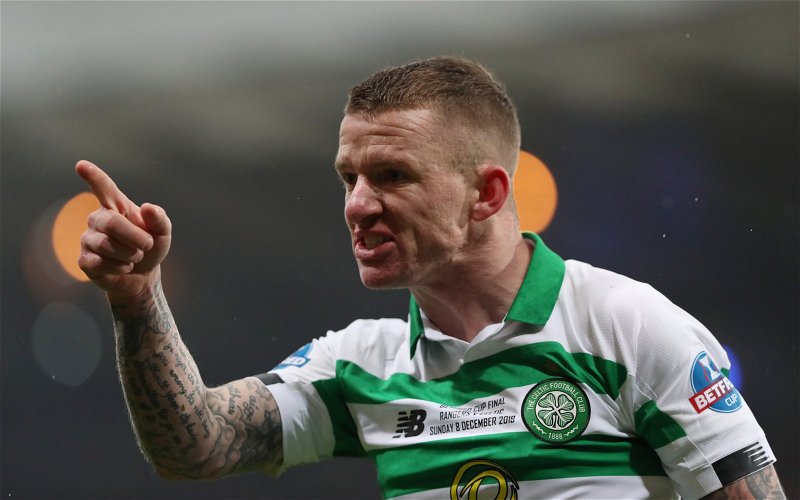 Some Celtic fans have been left unhappy by the performance of Jonny Hayes in the club’s recent win over Aberdeen in the Premiership.

Hayes had come on from the bench against Aberdeen at the weekend, replacing Greg Taylor in the 25th minute of the clash. The versatile player had played in the left wing-back position for Neil Lennon’s side.

Is Hayes the worst player at Celtic?

Yes, he is the worst 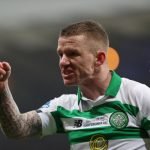 There are many worse than him 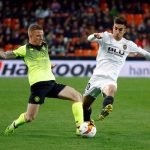 But his performance at Pittodrie didn’t leave many Celtic fans pleased. Many of them made their opinions about Hayes clear on social media.

Absolute horrendous he is

He’s useless. No disrespect,but Aberdeen is about his level

Johnny Hayes shouldn’t be anywhere near that Celtic team .

If Lennon plays Hayes ever again, I’m phoning the police.

Johnny Hayes should be nae where near a Celtic squad, the guy is dreadful x

Jonny Hayes is not good enough for Celtic. It’s as simple as that.

Hayes is a former Aberdeen player himself and arrived at Parkhead from Pittodrie in the summer of 2017 for an undisclosed fee, penning a three-year contract.

During his time at Aberdeen, Hayes played as many as 207 times in all competitions and scored 30 goals, while picking up 70 assists as well.

So far this season, the Republic of Ireland man has made 24 appearances in all competitions for Celtic. He has a tally of one goal and two assists.

Hayes has been an occasional option for Celtic at left-back this season, alongside the likes of Boli Bolingoli and Taylor himself. Since Bolingoli was not on the bench against Aberdeen, midfielder Hayes was perhaps the best option for that position after Taylor’s injury. Once Bolingoli returns to the side, Hayes could play less often than he is, and these Celtic fans could get their wish.