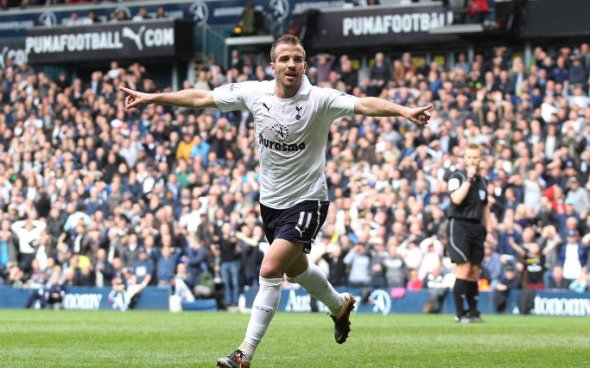 Earlier this week, Tottenham posted a video of Harry Winks spitting a piece of gum out and knocking it back up into his mouth with his boot. The footage showed the Englishman’s cheeky skill, but was soon outdone by an even better video shared by Rafael van der Vaart.

The Dutchman shared a video of his own from when he used to play for Tottenham. It shows him spit out his gum and juggle the ball several times before catching it.

The ex-Tottenham star then insinuated that his original ‘sticky footwork’ was much better than Winks’. The fans applauded the man who scored 24 goals from 63 Premier League appearances for the club.

Other fans encouraged the player to return to Tottenham. One supporter thinks he could play up front for them, while another indicates that he could offer a lot to Jose Mourinho’s coaching staff.

Come back to #thfc ASAP yeah

Can you play up front Rafa?

Come back to Spurs Rafa. Would love to see you as part of our coaching staff.

Would you take Rafael van der Vaart back at Tottenham? 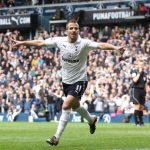 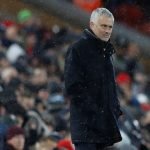 It is unlikely that the Tottenham hero will make a return to the club as a player, but there is nothing stopping him from eventually making a move back to North London in search of coaching experience. It could be a great opportunity to learn from Mourinho, who is one of the most successful in the business.