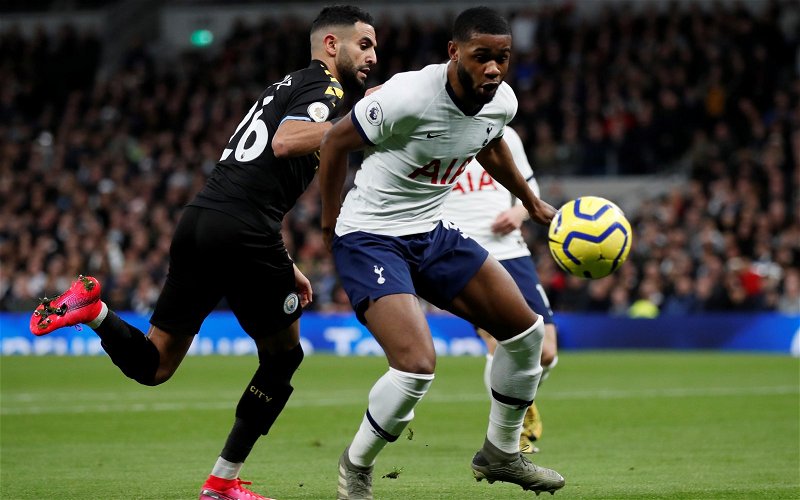 Spurs fans were full of praise for young defender Japhet Tanganga after another strong performance in the 2-0 win over Manchester City on Sunday.

LastWordonSpurs tweeted out some of his best statistics from the game against Pep Guardiola’s side, where the 20-year-old was utilised as a left-back. The youngster earned an impressive 7.84 rating for his performance against the Citizens and now looks to have established himself as a regular within Jose Mourinho’s side.

Tanganga has now featured across the Spurs defence in his recent appearances and could well make the left-back position his own, following the injury to Ben Davies and departure of Danny Rose during the January transfer window. In three appearances in the Premier League, the 20-year-old defender has averaged an excellent 7.44 rating and looks to have convinced Mourinho that he is worthy of a starting spot.

Is Tanganga the man to replace Vertonghen? 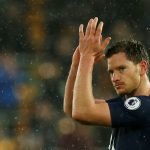 Reaction from Spurs fans to Tanganga’s stats can be seen in the tweets below.

im hearing that mahrez is still in his pocket

Hes insane. Truly breathe of fresh air to this squad

Absolutely outstanding. Has passed some serious tests over the past few weeks with flying colors. Salah, Mane, Mahrez etc. Has shown tremendous maturity, composure, and positional awareness on a regular.

Needs to be a consideration for Euro 2020.

Star in the making.

Give that lad a 5 year contract!!

He looks fantastic. Looked comfortable against city on his 3rd or 4th start? Class

These Spurs fans are clearly delighted with Tanganga’s latest performance and will be hoping that he can continue his fantastic form.

Tanganga, who is valued at £720k (as per Transfermarkt), has been extremely impressive in his few performances for Spurs so far this season and looks as if he could easily step up and replace Jan Vertonghen, should the Belgian leave in the summer when his contract expires.