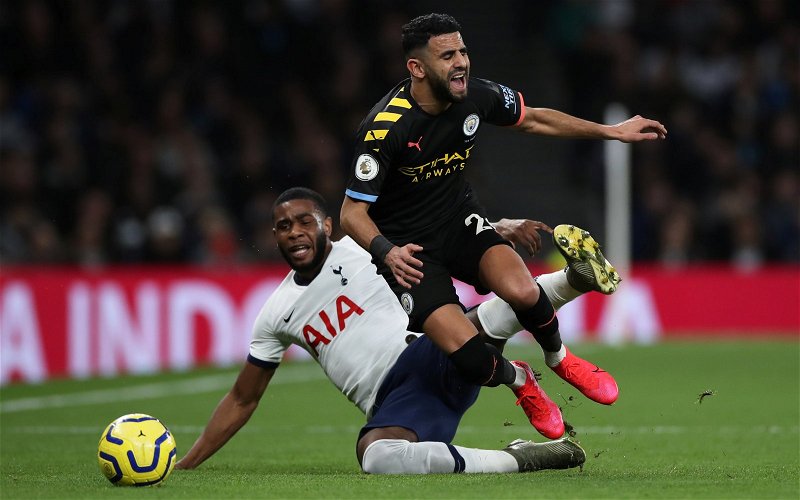 Spurs fans were delighted to hear some quotes from Japhet Tanganga on manager Jose Mourinho.

The 20-year-old defender spoke to the press about the impact which his Portuguese manager has had since taking over in November last year. The youngster said: “We’ve shown great fight and great determination since Mourinho came in. We’ve grown quite a lot, we go down but we always manage to pull through so that is a sign of a growing team.” per Daily Mirror (via Daily Hotspur).

The academy graduate has established himself as a regular in Mourinho’s side of late; earning an impressive 7.44 average rating for his three performances in the Premier League. His emergence as a first-team player has also seen the North London club’s form drastically improve; with Mourinho’s side having won four of their last six games.

Do you think Mourinho has had a positive effect on the Spurs players?

Reaction from Spurs fans to Tanganga’s quotes can be seen in the tweets below, with one even referencing Real Madrid’s Raphael Varane. The manager reacted sarcastically to a question he was posed back in December regarding the criticism to his perceived handling of young players and hit back by using the Frenchman as an example, stating (per Manchester Evening News): “Raphael Varane is one of the best players in the world, yes, it’s fair criticism.”

Jose mental effect is spreading among the players, bottler szn is over

These Spurs fans were quick to praise Tanganga’s mentality and the influence that they believe Mourinho is having on the 20-year-old.

Tanganga has shown great maturity in recent weeks, both with his performances on the pitch but also with his quotes, which have clearly impressed fans. The £7.2 million rated man looks to have a big future with the North London club if his first few appearances are anything to go by.