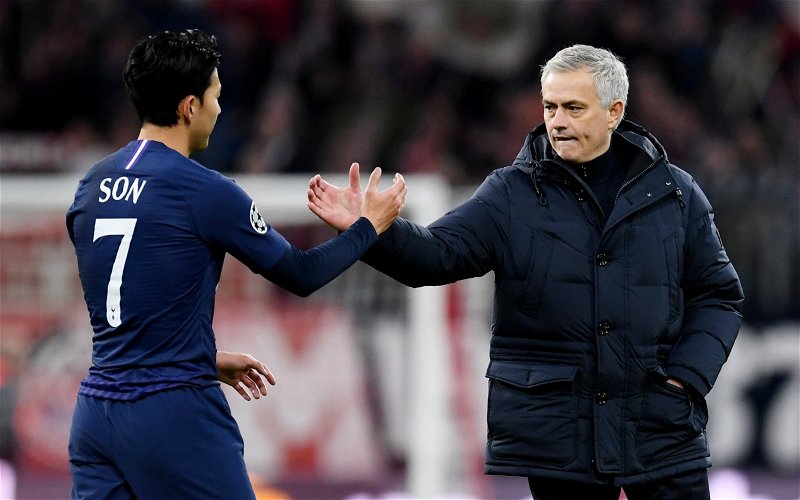 Spurs fans have been reacting to the news that Jose Mourinho has now completed his first 100 days as the manager of the North London club.

The news was shared with fans of the club by Hotspur Related on Twitter, which has given fans the chance to discuss how the former Chelsea and Manchester United boss has done in this period with the club so far. The 57-year-old was appointed in November and has pushed Spurs up to sixth in the Premier League table, while keeping the Lilywhites going in both the FA Cup and Champions League.

Mourinho will perhaps be forgiven if he fails to reach the top four this season, considering the poor start to the campaign under Mauricio Pochettino, as well as the loss of key players such as Harry Kane and Heung-Min Son through injury, whilst Christian Eriksen also left the club to join Inter in January.

Has Mourinho done a good job so far? 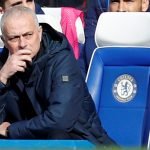 Reaction from Spurs fans to the stat on Mourinho can be seen in the tweets below.

Good 100 days. We’d have been still in a relegation battle if it wasn’t for the points Jose has got us

Where does time go will always miss poch

I might actually feel a bit sorry for him …. The fanbase will turn in a instance with him

It seems as if from these tweets that Mourinho is still splitting the opinion of Spurs fans.

It would be impressive, considering the injury problems that Mourinho is currently dealing with, if Spurs were to make the top four or win a trophy this season, so it may be best for Spurs fans to judge him next season when he will have had a full pre-season under his belt.