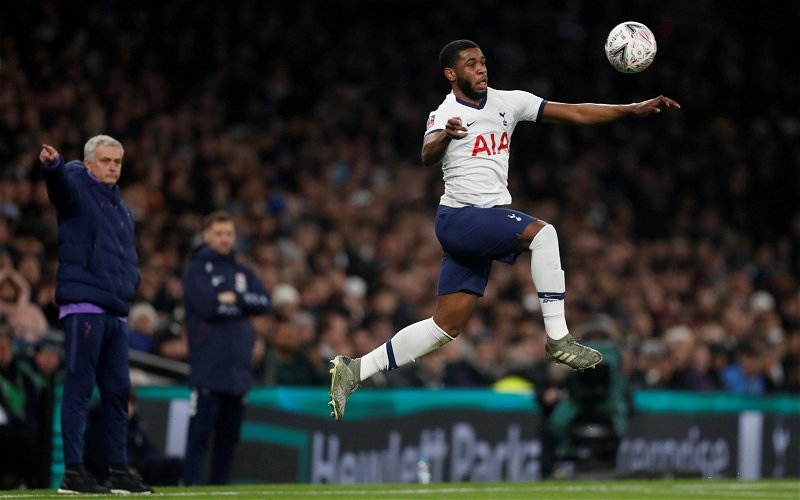 Alasdair Gold has suggested that Japhet Tanganga is likely to sign a new deal at the North London club in the near future.

In a Q&A session with fans on Twitter, the Football.London journalist was asked by one fan for the latest news on Tanganga signing a new contract with the club. He replied in his article, saying:

“I’d be surprised if it takes much longer to happen, so impressive have his performances been, and the club have certainly made moves to tie the 20-year-old down long-term.

“Despite that, it’s not quite a time-sensitive problem right now which means they don’t have to rush into offering silly money to keep him, not that Spurs ever do that.”

The 20-year-old has established himself as a regular in Jose Mourinho’s side of late – averaging an impressive 7.44 rating for his performances in the Premier League.

According to Alasdair Gold, the club do have an option to extend the youngster’s contract by another year, but considering his recent performances, it seems only a matter of time until the club tie him down to a longer deal. The journalist added some further thoughts on the £7.2 million-rated man, saying:

“Tanganga is a real talent. I was fortunate enough to see plenty of him at youth level and it’s great to see him getting his chance and you wonder why Pochettino, with his usually very good judgement of young players, didn’t bring him in sooner.”

It seems, therefore, that Spurs fans can expect an official announcement on Tanganga’s new contract in the not-too-distant future, although with the option in place for another year, there is no rush for the North London club to get the deal done.