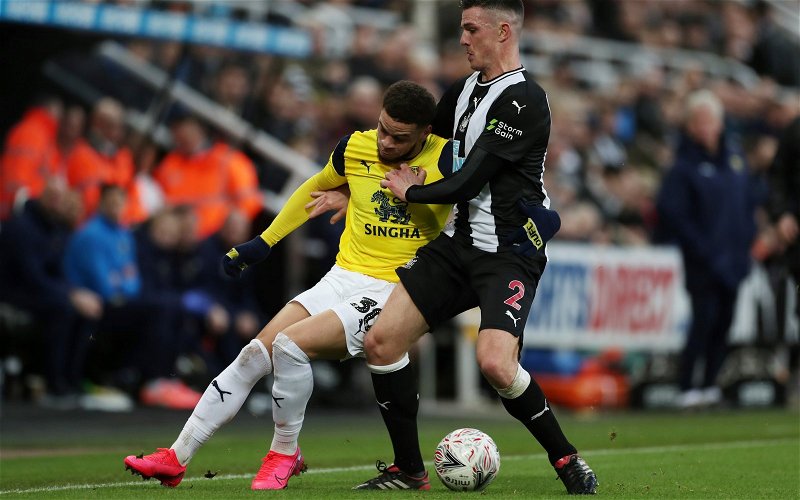 A lot of Newcastle United fans could not believe that when they were chasing the game against Oxford United that Steve Bruce decided to bring on Ciaran Clark for Florian Lejeune.

Newcastle were comfortable until the 85th minute when Liam Kelly whipped in a free-kick that Karl Darlow should have saved. (1:37)

Was it a good decision to bring Clark on?

Yes, played an important part in the winning goal 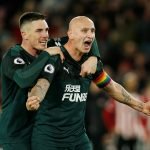 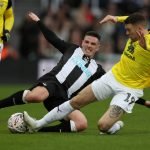 From there, the Toon unravelled and conceded a 94th-minute equaliser to send the game to extra time. (2:30)

Bruce’s first substitution was to take Lejeune off for Clark, and this baffled many Toon fans.

This is comical. Clark on for Lejeune as we chase the winner.

Zero gameplan as per usual.

Joke of a club we are.

Bruce has no excuses here. No shape, no plan, no idea.

This seemed like an odd change at the time, but Clark made a vital tackle that started the move for the Toon’s winner. (0:01)

The former Aston Villa man won a tackle in the right corner and played the ball to Sean Longstaff. (0:04)

This then ended up with Allan Saint-Maximin, who lashed a superb effort into the far corner. (0:15)

Changing a centre-back for a centre-back is a negative substitution, but it had a positive outcome as Clark played an important role in the winner.