Everton: Fans react to Ancelotti’s dig at Walcott in training 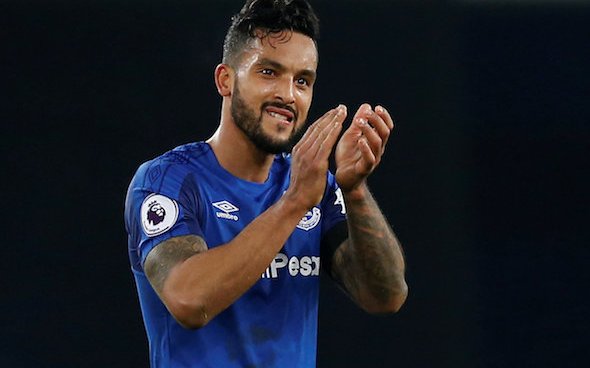 Everton sacked Marco Silva in December after just 18 months in charge and replaced him with the legendary Carlo Ancelotti. The Italian is one of the game’s most decorated managers of all time and therefore understandably there was much excitement around his appointment.

The 60-year-old has a big rebuilding job on his hands, but given his previous record, these fans seem to believe he deserves the time to try and restore the club to its former glories.

Are you excited for what next season may hold under Ancelotti?

Last weekend, Theo Walcott scored his first Premier League goal of the season at Watford, and it’s been revealed that Ancelotti was poking fun at him for his lack of goals in the lead-up to the fixture.

So what did the fans make of that?

What do you think?

Ancelotti’s words of wisdom seemed to work wonders at Watford and the Everton faithful will be hopeful Walcott can add more to his Premier League tally in the coming weeks. The former Real Madrid and Bayern Munich boss’ arrival certainly seems to have lifted the spirits at Goodison Park and the fans are well within their rights to be excited about what the future may hold.