Crystal Palace: These fans don’t think Vicente Guaita has anything to be sorry for 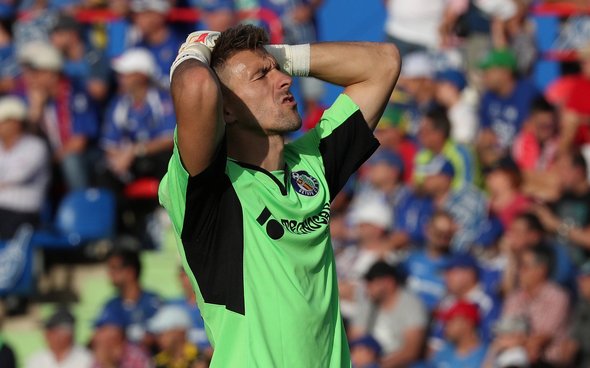 Crystal Palace fans will be left disappointed that their team couldn’t walk away with at least a point after their match against Sheffield United on the weekend. The match finished as a 1-0 win for the Blades after Vicente Guaita dropped the ball into his own net after failing to safely collect a corner.

After the match, the goalkeeper was apologetic on Twitter. He promised to work hard and come back stronger after making such a costly mistake. Roy Hodgson revealed in his post-match press conference that the players didn’t accept the goalkeeper’s apology, considering he has done nothing wrong and that they are grateful for the magnificent performances he has had to date this season. The supporters had similar feelings, responding to the Spaniard’s tweet, claiming that he has nothing to be sorry for.

Roy said after the Game you apologised? There’s no need to apologise Vincente, you’ve been outstanding since Day 1 coming to us. We wouldn’t be where we are or have won/drawn the Games we have without YOU. Yesterday was a difficult Game. We move on Champ. My GOALKEEPER ???

Guaita is the best thing to happen to the club in the last two years, he deserves better than us.

We love you. Don’t worry about a thing!

You could tell Vicente was absolutely gutted with yesterday’s error. He’s won us 8-10 points on his own this season, there won’t be a single Palace fan who disagrees. https://t.co/9U8NJNAfIk

Has Guaita been the club's MVP this season? 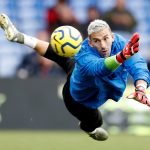 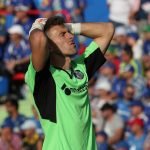 Guaita, who is valued at £4.5 million (as per Transfermarkt), is a brilliant goalkeeper. Palace’s impressive defensive record is much to his credit. The side has only conceded 29 goals this season, a record that is only bested by Liverpool, Leicester City and Sheffield United, and matched by both Manchester City and United (Sky Sports).