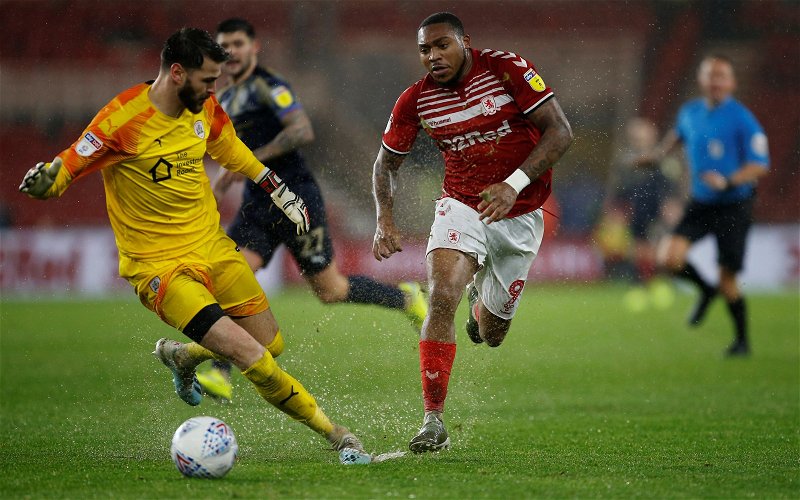 A lot of Leeds United fans have responded to a story in the Daily Mirror that has linked them to Britt Assombalonga.

The Whites are desperate for a striker, and according to the Mirror, they have turned their attention to the Middlesbrough forward.

Would Assombalonga make any difference for Leeds? 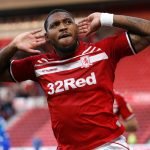 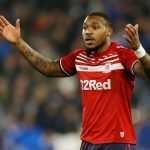 Assombalonga has scored 65 goals in the Championship but he has only managed six this season and has not featured for Boro since December the 7th due to an injury.

However, these Whites fans do not want Assombalonga.

Orta using his vast scouting network to scour the globe and pluck another hidden gem from obscurity. ? #lufc https://t.co/XErDPaw2NZ

Just what we need. Someone who only returned to training after injury two days ago.

Has had fitness problems all season.
Boro would love rid off him

Never been the same player since his knee injury years ago.

He’s clueless what the hell are we paying him for?

Replacement for nketiah? You mean a new sub..

Shocked in a bad way!

Overweight, lazy and already had one big ACL injury, i wouldn’t take him on a free tbh

Britt Assombalonga is absolutely useless. No thank you. #lufc

Leeds are desperate for a striker but appear to have reached an impasse over Che Adams and have had to turn to other targets.

Assombalonga is a proven Championship goalscorer, but it is unclear how much he would cost.

Transfermarkt value the former Peterborough man at £9m and Boro’s form has actually improved since Assombalonga came out of the team.

Leeds have just over a week to sort out a new striker, and if they could get Assombalonga, then he could be the man to fire them to promotion.