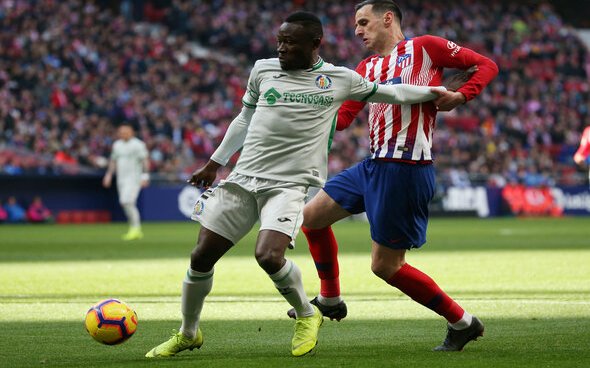 Spurs fans were delighted to hear that the club are reportedly interested in signing Getafe defender Djene Dakonam during this month’s transfer window.

According to the Sun (via TranSPURS), the North London club are planning a bid for the 28-year-old centre-back, with Getafe reportedly hoping for around £22 million. Spurs may face competition from Arsenal for the signing of the Togo international, who has struggled so far this season; averaging a disappointing 6.52 rating.

The defender helped Getafe to a place in the Europa League with his performances last season; when he averaged a 6.81 rating, so it is no surprise to see some top European clubs taking an interest in the 28-year-old.

The Togo international is currently valued at £22.5 million by Transfermarkt, so it would not be too expensive for Jose Mourinho to bring him to the Premier League this month, as he looks to improve a Spurs defence that has kept just two clean sheets so far this season.

Would Djene be a good signing for Spurs? 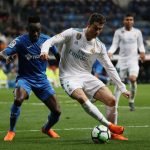 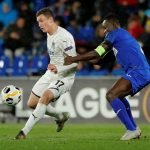 Reaction from Spurs fans to the reported interest in Djene can be seen in the tweets below.

Sounds good but he’s very short for a centre back

He’s class for 22 million but it’s the sun

I swear he is fast aswell…

With all CBs we’ve been linked with, suggests that club expect Jan to leave in Jan.
He’s been a great player for us, but I wonder what happened start of season with Poch leaving him out. He’s not looked the same since

These Spurs fans would clearly love to see the club sign Djene this month, although one fan raised concerns about how his signing could impact the future of Jan Vertonghen, who is still yet to sign a contract extension beyond the end of this season.

Djene’s performances in La Liga this season have not been the best and although Spurs’ defence is struggling, having conceded six goals in their last five league and cup games (per Sky Sports), the emergence of Japhet Tanganga in recent games perhaps suggests that Mourinho does not need to strengthen his centre-backs.