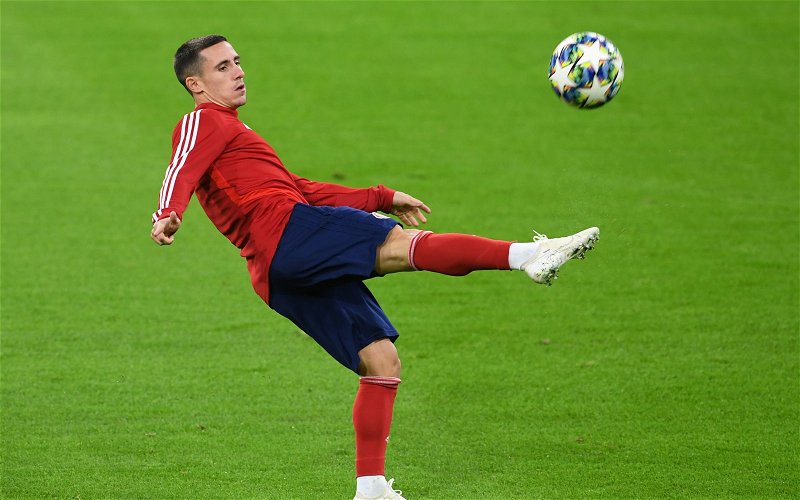 Premier League side Wolves have made a new approach to sign Olympiacos winger Daniel Podence in the ongoing January transfer window.

Express Sport journalist Konstantinos Lianos has tweeted the update, saying that Nuno Espirito Santo’s men have gone back in for another bid in their chase for the attacking player. He goes onto say that the deal is currently likely to happen and talks are still underway between the Greek giants and Wolves.

Can Podence be better than Pedro Neto? 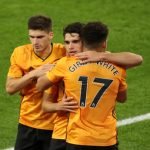 He is better than Neto

Podence is predominantly a left-winger, but he can play on the right or play as a striker too. So far this season, the Portuguese has made 27 appearances in all competitions for the Greek side. He has racked up a tally of five goals and five assists, with seven-goal contributions coming in the Greek Super League.

Podence made six appearances in the UEFA Champions League for Olympiacos, scoring once. That goal came in the club’s 2-2 draw against Tottenham at home. He also featured in Olympiacos’ game in north London against Spurs.

He was a regular for the club last season too. He made 41 appearances in all competitions, scoring eight times and racking up as many as nine assists as well. The winger is a product of the Sporting youth academy.

With Wolves already into the Round of 32 of the Europa League, they would need depth to challenge in the Premier League as well as in European competition. Podence adds that depth and his record shows that he is adept at the European level too. His versatility makes sure that he can be a very useful addition.

It is a no-brainer for the club to keep pushing for the player’s signature.