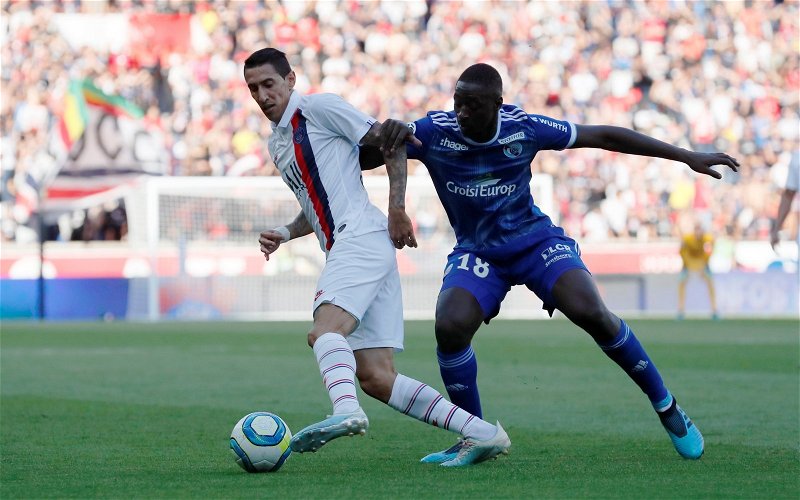 A lot of Newcastle United fans have responded to Lee Ryder dismissing any links between the Toon and Ibrahima Sissoko.

A tweet from Alan Nixon suggested that Newcastle are still trying to knock down the £13 million price for the midfielder, but Ryder says the club haven’t even made an enquiry, never mind a bid.

Would Sissoko be a good signing for Newcastle?

Yes, would add some power to the team 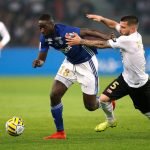 No, not a position Newcastle need to strengthen 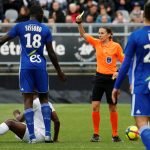 This has irritated many Newcastle supporters who want to know if their club will sign anyone this window.

#nufc have not made an approach for Strasbourg’s Ibrahima Sissoko – despite reports in France. Not even an enquiry in this window.

Who have we missed out on then so far or made offers for then? Sounds like we haven’t actually formally done anything at this point?

That’s normal for us 15 days into a transfer window.

You missed the words “for anyone” at the end

Sissoko is a 22-year-old defensive midfielder who plays for Strasbourg and has impressed this season with a WhoScored rating of 6.4 and on average makes 1.5 tackles per game.

However, Newcastle have a lot of central midfielders to choose from, and the club are mainly targeting attacking additions in this window.

A move for Ademola Lookman has stalled, and talks for Olivier Giroud ended unsuccessfully with the Frenchman going to move to Inter Milan instead.

Newcastle have just over two weeks to bring in some of Steve Bruce’s targets, and he has asked Mike Ashley for an influx of cash.

However, it seems that Sissoko is not one of their targets.