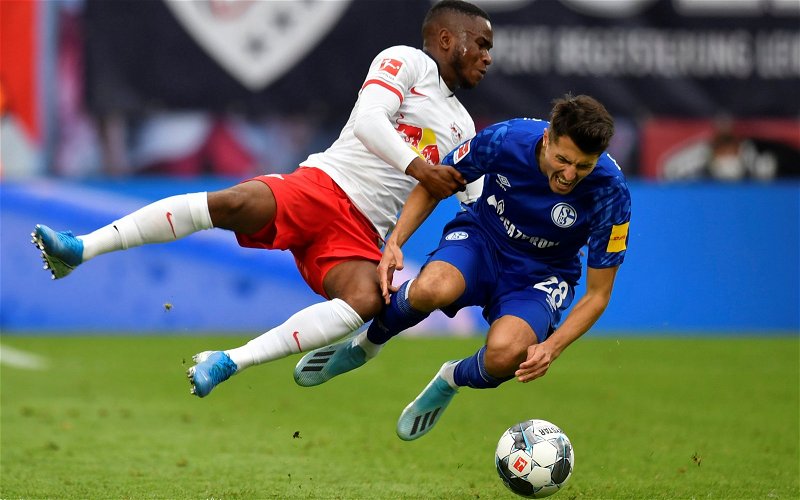 A lot of Newcastle United fans have responded to a tweet from Keith Downie in which he claims that the Magpies are looking to bring Ademola Lookman in on a loan deal with an option to buy.

The 22-year-old only joined RB Leipzig last summer, but he has struggled for game time under Julian Nagelsmann, and Newcastle are going to make an offer.

And, Downie has since updated fans on the current transfer situation.

Would Lookman be a good signing for Newcastle?

Yes, he is exactly what they need 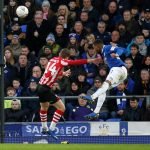 No, just another poor winger 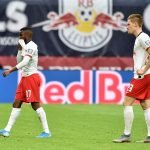 This has pleased many Toon fans who see Lookman as a player worth having.

Newcastle are set to make a loan offer (with potential option to buy) for Ademola Lookman. The RB Leipzig winger moved to Germany in a £22m deal in the summer. Via my colleague @skysports_sheth & Sky Germany #NUFC

This would be unreal if we get it done #nufc

He will definitely strengthen the squad! Appreciate the updates Keith ?

Great potential if we get him.

I’d be very happy with this

Newcastle are looking for forward additions, and Lookman was rated highly at Everton before moving over to Germany after he initially impressed in the Bundesliga.

This season though, the former Charlton Athletic man has made three appearances, scoring zero goals and providing zero assists.

Lookman, who is valued at £15.3m by Transfermarkt, is a player who can play on either wing and could add some quality to a front three that has only scored three Premier League goals all season.

If the Toon do get Lookman, then he could be a good addition, but they would still also need to sign a striker.