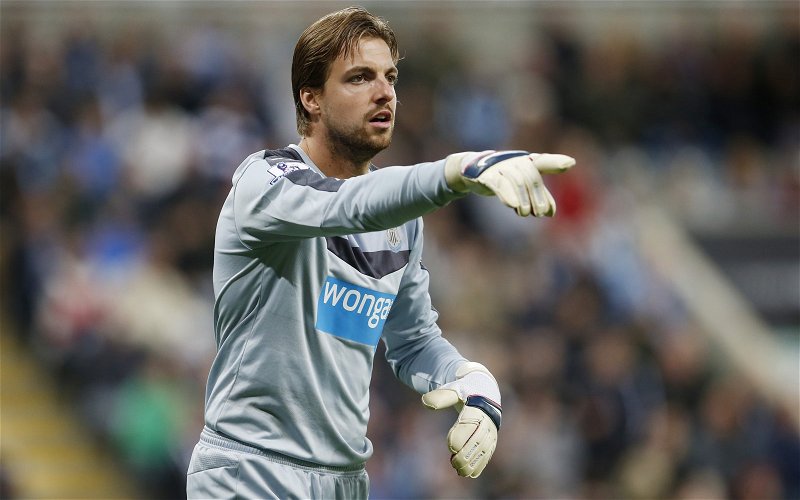 A lot of Newcastle United fans have responded to Tim Krul’s tweet about his best match in a Newcastle shirt.

In November 2013, the Dutchman was in inspired form as he made a staggering 14 saves to deny Tottenham Hotspur a goal in the Toon’s 1-0 win at White Hart Lane.

Who was Newcastle's best goalkeeper this decade? 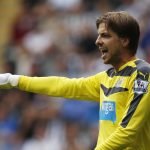 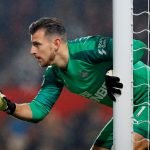 This game has made many Newcastle fans reminisce about Krul, with some praising his performance that day.

The most ridiculous goalkeeping performance ever world class

They shall not pass ??

Other Toon fans, though, were focusing on Krul’s time on Tyneside.

King Tim. My fave keeper of all time. Just the measly 17 saves that day.

Excellent for a number of years , and still doing very well for Norwich

Modern favourite keeper for Toon, sad to have seen you go.

This was one of the best goalkeeping displays in Premier League history, and it will never be forgotten about on Tyneside.

The Norwich City goalkeeper was a favourite in Newcastle and made 185 appearances for the club before injuries saw him lose form, and he left in 2017.

Since then, he has battled back and become the Canaries’ number one, and a lot of Magpies supporters are delighted to see Krul back to his best.

Krul was a superb goalkeeper for Newcastle and was vital to the side that finished fifth in the 2011-12 season.