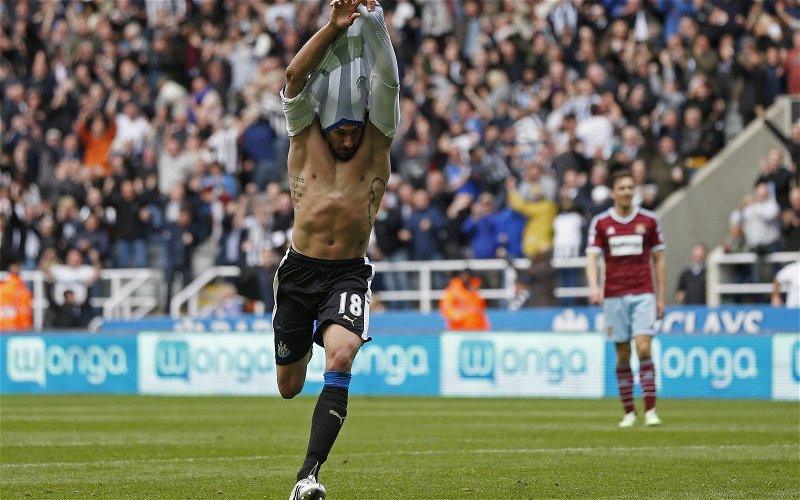 A lot of Newcastle United fans have reacted to a video of Jonas Gutierrez, scoring a wonderful solo goal against Wolverhampton Wanderers in 2011.

The Argentine winger commented on the post with “A great moment.”

Was this Gutierrez's best Newcastle goal? 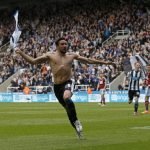 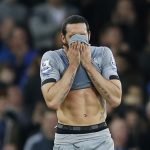 Gutierrez was a popular figure on Tyneside, and this footage has gone down well on Twitter with many Newcastle fans.

And thank you so much for being part of our club. You put your heart into Newcastle and it’s not something which we’ll forget.

You were a legend on Tyneside. Will never be forgotten 🙂

Do you just love scoring against Wolves? ?

Legend on and off the pitch

One of my favorite memories in sport. Thank YOU Jonas!

What a player you was for @NUFC forever a legend

This was a superb goal scored by Gutierrez as he picked up the ball from a loose Wolves pass and tricked his way past three challenges before he rifled a low effort across Wayne Hennessey into the net.

The goal he scored at Molineux was fantastic, and though Gutierrez scored another good goal later in the same season, it was not as good as this brilliant individual effort.

Gutierrez will always be remembered on Tyneside, and this was one of his better goals that he scored for the club.