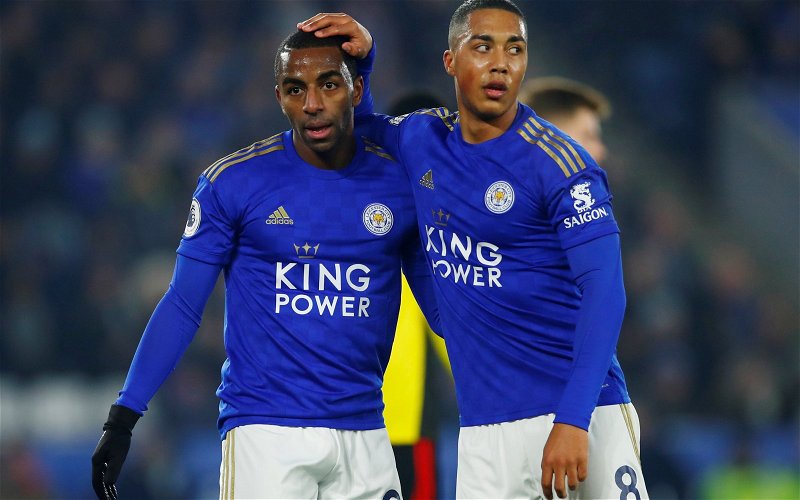 According to Spanish outlet SPORT, super-agent Jorge Mendes has offered his client Ricardo Pereira to La Liga giants Barcelona. The 26-year-old has been one of Leicester City’s most consistent performers this season, therefore, any links, particularly with a club as big and as successful as the Spanish champions, will cause great concern within the fanbase.

It’s understood that Barcelona are looking to offload Nelson Semedo, another of Mendes’ clients, at the earliest opportunity and so he’s keen to persuade the club to sign another one of his players as a replacement.

Can LCFC hold onto Ricardo Pereira beyond this summer? 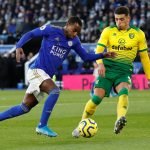 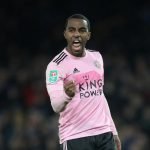 Pereira is valued at £36m (via TransferMarkt.co.uk) and with three years still remaining on his contract at the King Power Stadium, you would expect the Foxes to demand significantly more if they were to enter transfer negotiations with anybody, let alone a club with the financial power of Barcelona.

The right-back was one the club’s standout players during last season despite them struggling for the most part under Claude Puel and since Brendan Rodgers’ arrival, he appears to have reached new heights going based off of his historic WhoScored data.

TIF Tactics – The best right-back in the league?

He’s made 20 appearances in the Premier League this season and is one of the first names on the Leicester City team sheet. Arguably the best right-back in the division currently, Pereira’s reputation goes from strength to strength but with Leicester City competing at the top end of the league and he looks to be building on his impressive campaign last season where he won the club’s Player of the Year award, it’s difficult to see why he would want a move away mid-season.

The pull of the European super-clubs, Barcelona certainly being one of them will always pose a threat to the likes of Leicester as they would to pretty much anybody else. However, given the size of the transfer fee, it would take to persuade the Foxes to let Pereira leave, we feel it’s highly unlikely the Portuguese international will leave the East-Midlands anytime soon.