Celtic: Some Hoops fans fume at links with Jordon Ibe 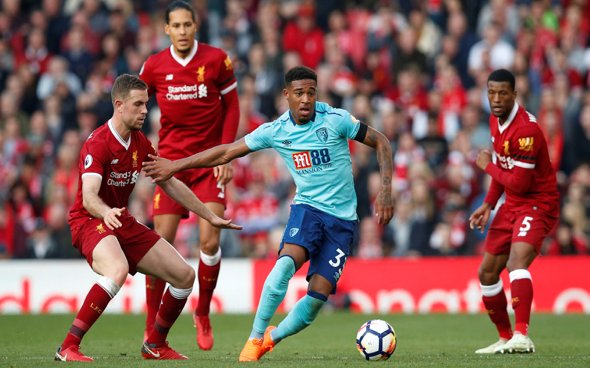 Some Celtic fans have been left fuming by the club’s links with former Liverpool youngster Jordon Ibe on transfer deadline day.

Reports from the Athletic had previously claimed that the Hoops are interested in signing the Bournemouth winger, with FootballInsider247 saying that the player having made it clear to the Cherries that he wants to make a move to Parkhead on deadline day. They also state that Celtic have held preliminary talks for the Englishman.

Would Ibe be a rubbish signing for Celtic? 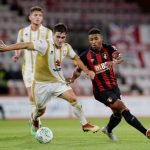 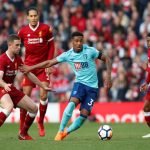 This news reached many Celtic fans and they made it clear that they don’t want the former Liverpool player anywhere near Parkhead.

Bournemouth had signed Ibe from Liverpool in the summer of 2016 for a club-record £15 million when he had penned a four-year deal at the club.

So far this season, the winger has made four appearances in all competitions. Two of them have come in the Premier League, with a couple of them coming in the League Cup. He has played only 227 minutes of first-team football.

The spell at the Cherries has been a frustrating one for Ibe, who has played 92 games in all competitions since joining. He has scored only five goals, racking up nine assists. For the Liverpool first-team, he had made 58 appearances, scoring four goals.

Ibe is 24 and with his contract expiring in the summer of 2020, he will be a cheap signing for any club. Signing him will not do the club too much harm.