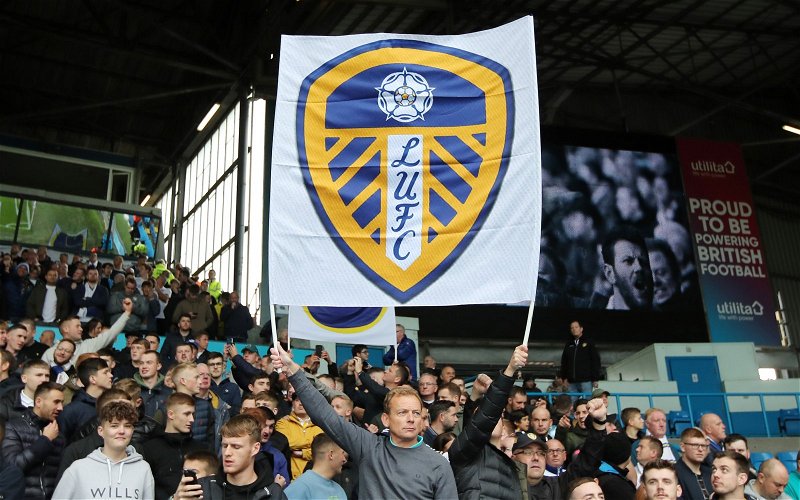 Last week Ashley Young visited one child in a hospital called Eddie and gave him a Red Devils shirt, but Eddie is a Leeds fan, and he did not look too happy that Young was there.

Who would you rather have a visit from? 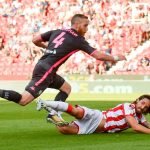 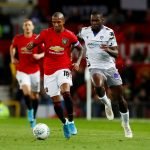 This week Eddie was visited by some Leeds players, including the rarely seen Adam Forshaw.

Leeds then used the tweet of Eddie to mock Manchester United, and it has gone down brilliantly on Twitter with these Whites fans.

? From everyone at #LUFC, Merry Christmas Eddie! pic.twitter.com/Ut1DbeTpaN

It’s nice of the child to visit Forshaw in hospital

This is just brilliant it takes a lot to go over to the dark sides…….. pic.twitter.com/ueW5jnYw81

Ruthless by the whites this ???

Was Forshaw there anyway getting a new hip?

Please tell me they fixed Forshaw while he was there !? Brilliant effort lads !

This was an important visit made by the Leeds players, and it was good to see that Forshaw went along – as fans have not seen him since the beginning of October.

Eddie has also become a star due to his reaction to Young.