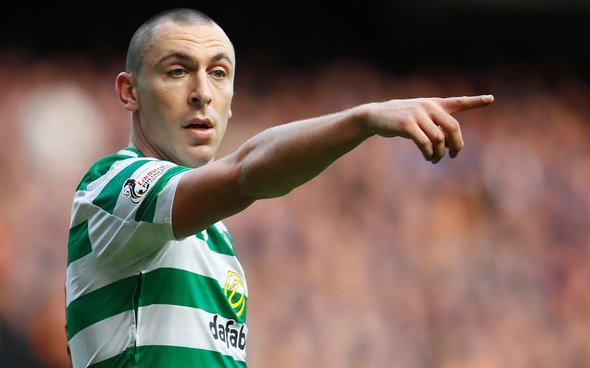 Some Celtic fans are making it clear that they are not happy with Scott Brown’s comments following the club’s loss on Sunday.

The loss saw Ryan Christie miss a penalty minutes before Ryan Kent scored. Odsonne Edouard did equalise but Nikola Katic scored a second-half goal to win Rangers the game. The loss left Scott Brown disappointed and he made it clear after the game, as relayed on Twitter by Celtic Bible.

He's past his prime! 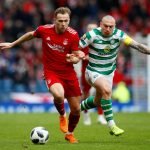 But some Celtic fans were not happy with the Scotsman and the team’s attitude.

Why didn’t they learn after the first game?

No the players and I dont mean you personally need to stop just turning up to games with the attitude it’s already won it’s been going on now for to long and am getting sick and tired of it, theres no pride passion anymore

Let’s just do our talking on the pitch hh

the team never showed up

The Hoops have already qualified for the next round of the UEFA Europa League and will play Copenhagen in the Round of 32 of the competition. They lost only one game in the group stages and have lost two games in the Premiership so far this season.

As for Brown, the Scotsman has played 36 times in all competitions this season. He has racked up a tally of four goals and one assist. His, perhaps, most important goal of the campaign came in the club’s 2-1 win over Hamilton. He scored in stoppage time to increase the Hoops’ lead at the top of the Premiership since Rangers had been held to a draw by Aberdeen.

Brown joined Celtic way back in the summer of 2007 for a fee in the region of £4.4m. Since then, he has played 552 games for the club in all competitions. He has racked up a tally of 44 goals and 60 assists since then.

Brown isn’t getting any younger with every passing day. While he didn’t exactly have the worst game against Rangers but Celtic need to make sure that they have a ready-made replacement for him in the coming seasons. It could become a problem area otherwise.