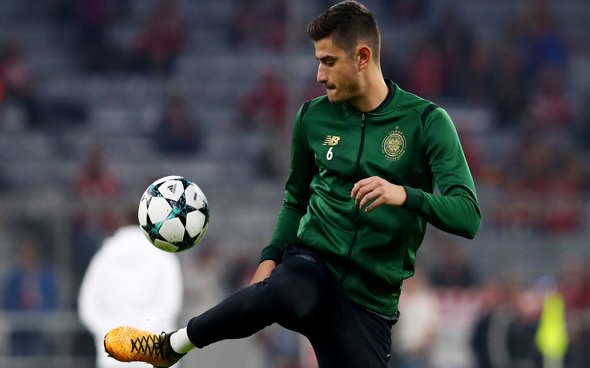 Bitton’s contract extension was confirmed last night by the club and the Israeli utility man has committed his future to the Hoops till the summer of 2023. His current deal was about to run out at the end of the current campaign.

Bitton has signed a new three-and-a-half-year deal and on signing it, he hailed the fact that he will now stay at the club for ten years. He also vowed to give his all for manager Neil Lennon and thanked him for his support.

Celtic fans: Do you agree with Sutton? 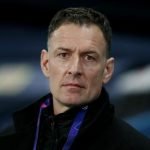 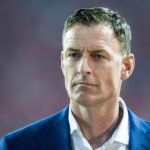 Cleanest passer of a ball in Scotland.

His passing is exquisite

He’s been a reliable player for years, when celtic went down to ten in the cup he was a rock, we are a striker and a (back up) CB away from a brilliant squad

Celtic have Kristoffer Ajer and Christopher Jullien as their regular centre-back options in Neil Lennon’s current 4-2-3-1 shape. But Bitton is the club’s second-choice option in those centre-back positions, but can also do a job in defensive midfield.

This season, the Israeli has played 21 times in all competitions for the Hoops. He has played nine times in the Premiership and has also made four appearances in the UEFA Europa League for the club.

Last season, Bitton was injured for the first half of the campaign. He was suffering from a serious knee injury and couldn’t feature under Brendan Rodgers. But towards the end of the campaign, he did return and played ten times in all competitions and even played six times in the Premiership.

The defender joined the club from Israeli club Ashdod in the summer of 2013 and has played as many as 202 games since then, scoring 12 times.

Despite never having been a first-choice over the last 2-3 seasons, Bitton has stayed and has never complained about a lack of playing time. He deserves immense respect for that. The fact that he’s signed a new deal is a big thing for the Hoops as they have a player who is willing to give his all to the club and Neil Lennon.