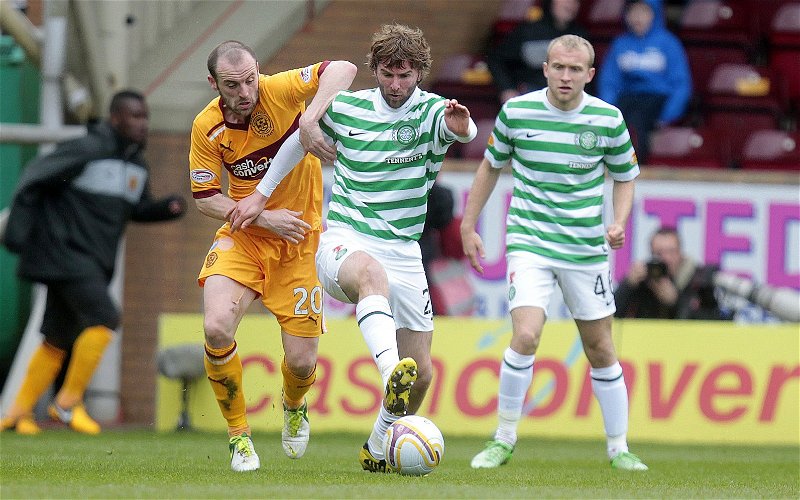 Some Celtic fans are raving and hailing their club’s former winger Paddy McCourt as he celebrates his 35th birthday today.

In what was a rather journey-man playing career for the Londonderry-born Northern Ireland star, he had played for Celtic, Brighton, Luton, Barnsley, Derry and Rochdale as well. But McCourt is. perhaps, most famous for a stint with the Hoops, who had the player for a five-year period from 2008 to 2013.

Celtic fans: Is McCourt the most talented player in recent Celtic history? 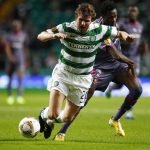 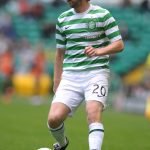 Many Hoops fans were paying tribute to the former player on social media and posted videos about some of his moments from his time at Parkhead. And they are raving about what a player he was for them.

What a player, incredible feet.

Sublimely talented, made it all look so effortless

What a player!! My favourite LOI player and that’s hard to say from a St Pat’s fan

During his time at Parkhead, he played a total of 88 games in all competitions for the Hoops. He racked up a tally of ten goals and nine assists. He won two Premiership titles, also winning two Scottish Cup crowns.

His best season came in the 2010-11 campaign. McCourt played 32 games for the club, racking up a tally of six goals and three assists as well.

McCourt was a real talent on his day. His numbers don’t show that, but the way he glided onto the pitch was a reflection of that. But if not for bad fitness and other issues, he could have racked up more and better numbers.