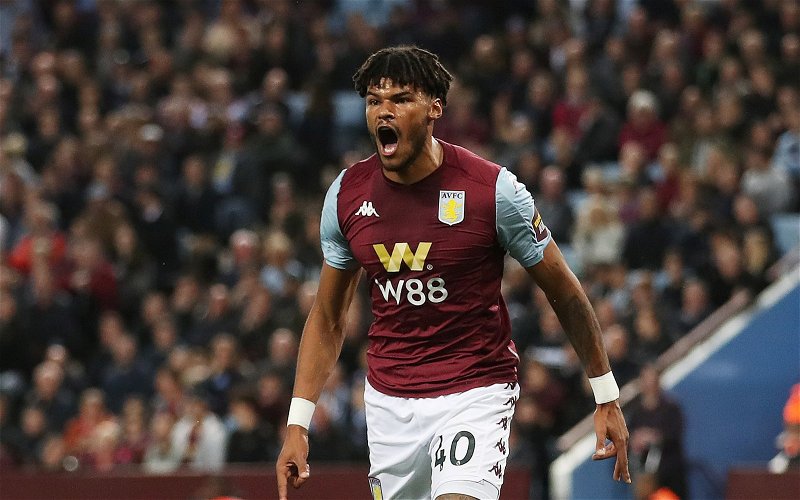 Some Aston Villa fans have taken to Twitter to share their frustrations with Tyrone Mings and his performance against Manchester United on Sunday.

This comes after Villa fan Twitter account @VillaViews_ shared a post on their page sharing their thoughts on Mings’ performance in the 2-2 draw at Old Trafford.

This post then gathered a number of replies from Villa fans who were eager to share their own opinion on the defender’s display in the draw.

Does Tyrone Mings need to improve for Villa? 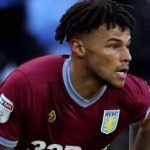 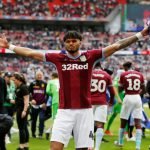 Here’s a sample of Villa fans reacting to Mings’ performance on Sunday:

We lost 2 points because of that he’s too relaxed with ball at his feet when he shouldn’t be no idea why he didn’t clear the ball and it’s not the first time he does it.

Don’t care what level you’re at, that ball before half time should have been whacked down the line to see us through. #avfc

Correct – I think he looks for the telling ball forward but sometimes the big boot out of danger is called for. Maybe John Terry should advise

Despite scoring his first-ever Premier League goal in the game to rescue a point for Dean Smith’s side, some Villa fans still criticised some of Mings’ decision-making in the match.

He’s 26 now, that side of his game isn’t likely to change tbh

Hasn’t been at his best since his England call up. Time to get back to basics. Nice finish though #UTV

Despite scoring a goal at Old Trafford on Sunday, the fact that Mings, who is valued at £16.2 million (Transfermarkt), is still getting criticism for his overall performance goes to show how high the bar is in terms of quality at Villa. If Mings can improve his overall game and cut out any silly mistakes, he will have even more of an influence for Villa this season.