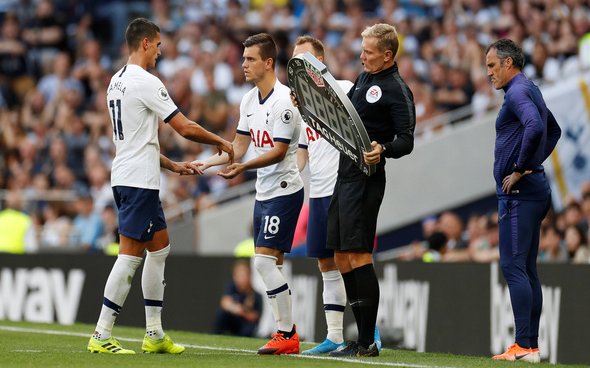 Spurs fans are worried that Argentine midfielder Giovani Lo Celso could leave the club in January after the 23-year-old reportedly said he was open to the possibility.

According to Marca (via TranSpurs), Lo Celso could be set to quit the North London club despite his loan deal being supposed to run until the end of the season. The former PSG man was brought in by Mauricio Pochettino during the summer, with the option of making the transfer permanent, but he found game time hard to come by under the former manager following a hip injury.

The creative midfielder, who is valued at £45 million (as per Transfermarkt), scored on his full debut for Spurs in the win against Red Star Belgrade, but following Pochettino’s sacking in November, he has played just two minutes under new boss Jose Mourinho. With Dele Alli’s upturn in form, it seems as if Giovani Lo Celso will have to settle for a role as a squad rotation player.

Will Lo Celso start getting game time under Mourinho? 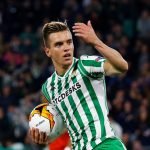 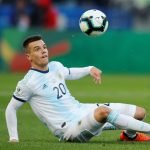 Reaction from Spurs fans to the Lo Celso update can be seen in the tweets below.

Hang on, that can’t be real… He’s been here for less than two weeks unbelievable… I feel he’d fit in the position … Oh who cares he never said that anyway!

Can’t really see where he fits in Jose’s formation to be honest. Alli now owns the CAM/CF position and GLC isn’t that defensive

This would be a very very big mistake.

Not really much of a loss but then again he hasnt had much of a chance either, dont see this changing under Jose either

Makes sense, Jose says he’s still adapting to Premier League football, how can he still be adapting since August?!

If true, at the very least it will free up £50m to spend on Bruno Fernandes.

I rate gio just as much as the next. But turning this club into a manchester united. Forcing players to stick around, will only be worse in the long run. If they want to leave. Let them leave.

Spurs fans are clearly quite concerned that Lo Celso could quit the club in January, although some admit that if the 23-year-old isn’t needed by Mourinho then he won’t be a great loss.

Lo Celso looked impressive in the win at Red Star Belgrade but was always likely to see his game time suffer when Mourinho was brought in as Pochettino’s replacement. With the busy Christmas period quickly approaching, the Argentine may get some more game time and be more willing to stay for the long-term.