Southampton: Some Saints fans fume about performance of Alex McCarthy 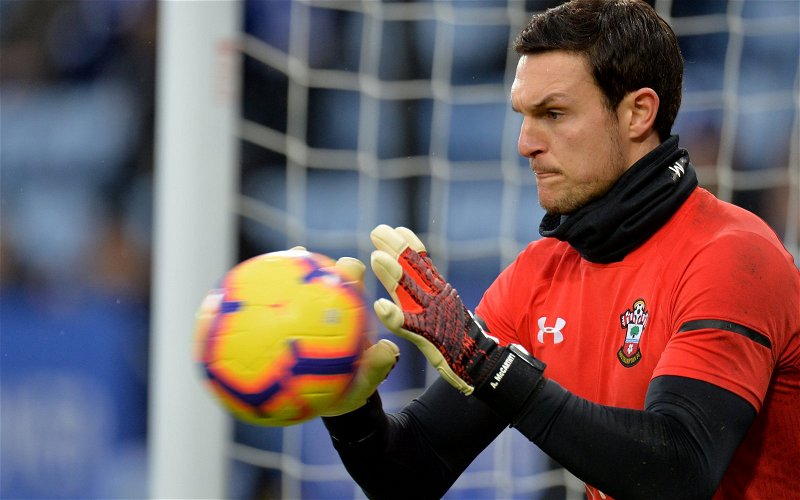 Some Southampton fans are fuming at the performance and comments that goalkeeper Alex McCarthy has made about their recent loss to West Ham United.

The Saints fell back into the bottom three of the Premier League, following their 1-0 loss to West Ham at the weekend (BBC). This loss came after a loss to Steve Bruce’s side Newcastle United and two wins against Norwich City and Watford (WhoScored).

And after the game, club’s goalkeeper Alex McCarthy was talking about how the loss to the Hammers was a real ‘kick in the teeth‘ and they want to get some points against Aston Villa.

Southampton fans: Should McCarthy be dropped? 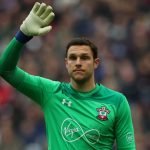 Cut him some slack 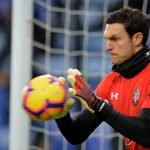 This hasn’t left many Saints fans happy and they are fuming.

Bring back Forster. This flapper can’t catch a cold.

Your one of the main problems. You get the ball and when every one goes forward you slow it down and wait for the other team to get back in to position!!

The worst interview I have seen at least show some passion! Not it’s not meant to be. Players at any sport control the controlables whether as a team or individually!

Wasn’t meant to be??? What kind of excuse is that? It’s not a game of chance.

What a lousy explanation!

This is going from the sublime to the ridiculous! it wasnt meant to be?? Really?? what was shots on goal count?? attempts?? scoring chances created?? scored? missed?? My dear brother, Plzzz!! SMH!!

The Saints are at the 18th spot in the Premier League table and the frustration is palpable, considering how they’ve gone off track days after the two wins against Norwich against Watford.

While those wins were crucial, the losses to the Magpies and the Hammers won’t help. Both of them could well be around them in the table at the end of the season. The upcoming game against Aston Villa will be quite the same.

This season, the Saints have conceded the highest number of goals in the league – 36. Their 9-0 loss to Leicester early in the campaign hasn’t helped them improve that. They have kept only two clean sheets in the Premier League this season.

When it comes to the attack, they have scored the fourth-least number of goals in the league. Danny Ings has scored nine of those.

McCarthy, who is valued at £4.5 million (as per Transfermarkt), has played ten times in all competitions this season, playing only seven times in the Premier League. He isn’t the first-choice keeper, with Angus Gunn having been on the bench over the last few games.

It shows that the Saints don’t have a fixed first-choice goalkeeper. That is one of the main causes of concern for the club.